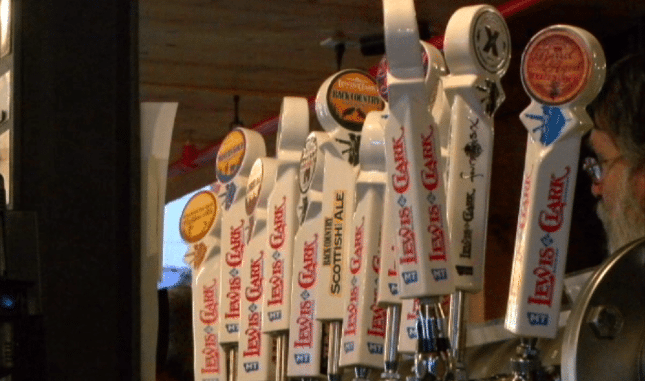 The brewery was also recognized as Small Brewery of the Year 2018. The award is based on the results of the competitive beer judging at the Great American Beer Festival. Breweries are awarded points based on medals won.

The Great American Beer Festival is among international commercial beer competitions in the world and covers more than 100 beer style categories.

Lewis and Clark Brewing Company owner Max Pigman said in a news release, “We were absolutely blown away to not only win 3 medals within such a large group (8,496) of great craft beers, but being recognized as “The Small Brewery of the Year” is an honor that we will cherish forever.”