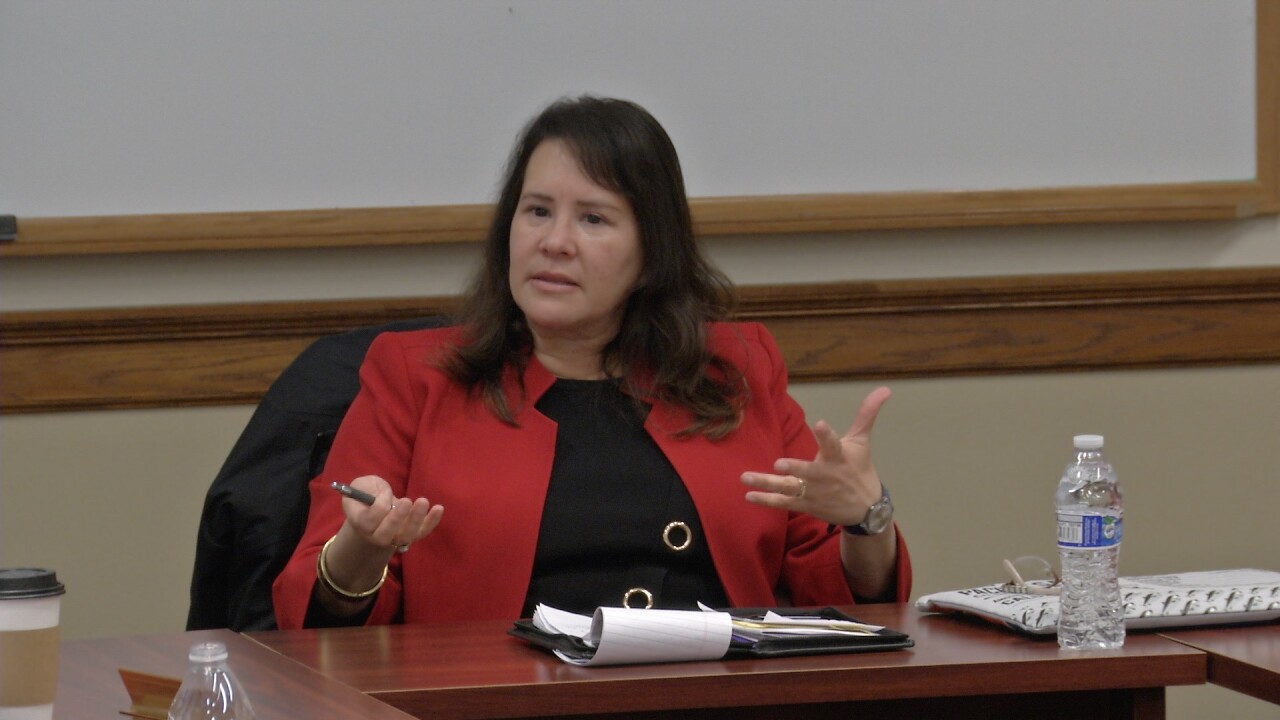 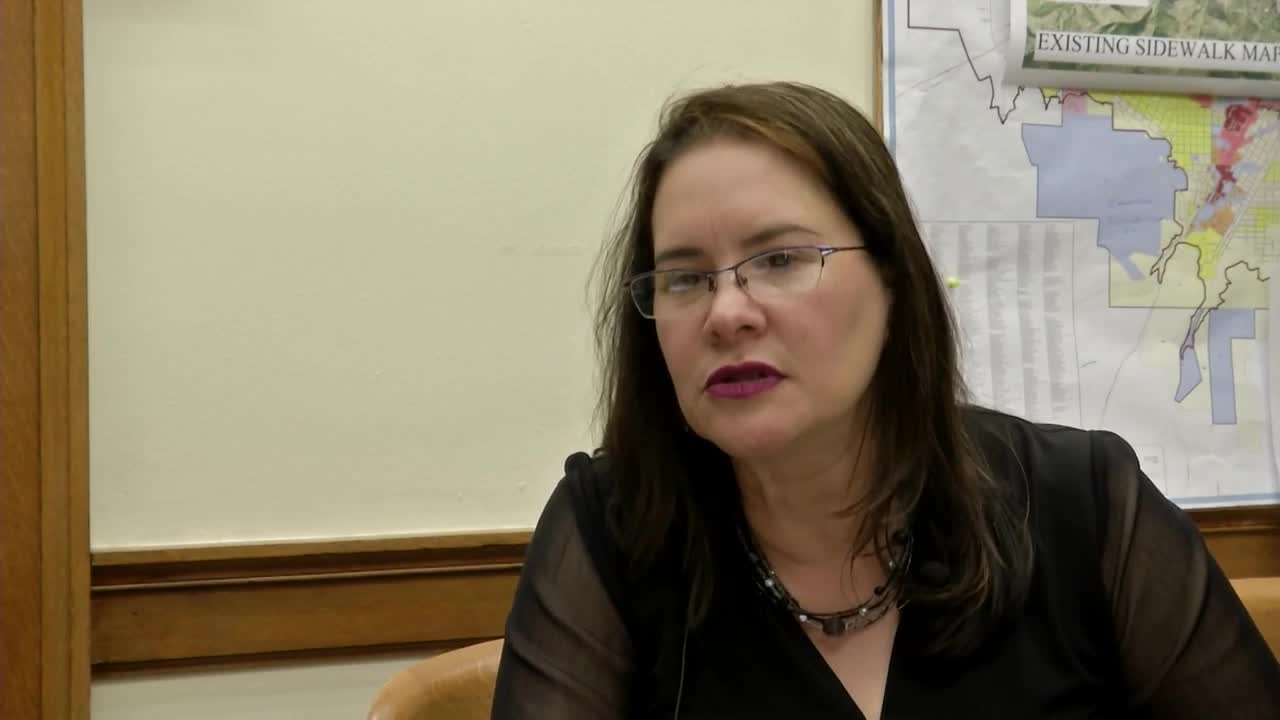 The city clerk’s office announced Wednesday that the commission will meet Friday at 4 p.m. for consideration of a complaint against Cortez.

Last year, Cortez had faced two complaints from city employees, one claiming harassment and another alleging both harassment and age discrimination. An outside investigation from Kantor Law, PLLC, cleared her of those allegations, saying the evidence showed she did not violate any city policies. However, it recommended the city work on improving communication between her and staff.