Fire tanker contractors 'as needed' approach put to the test 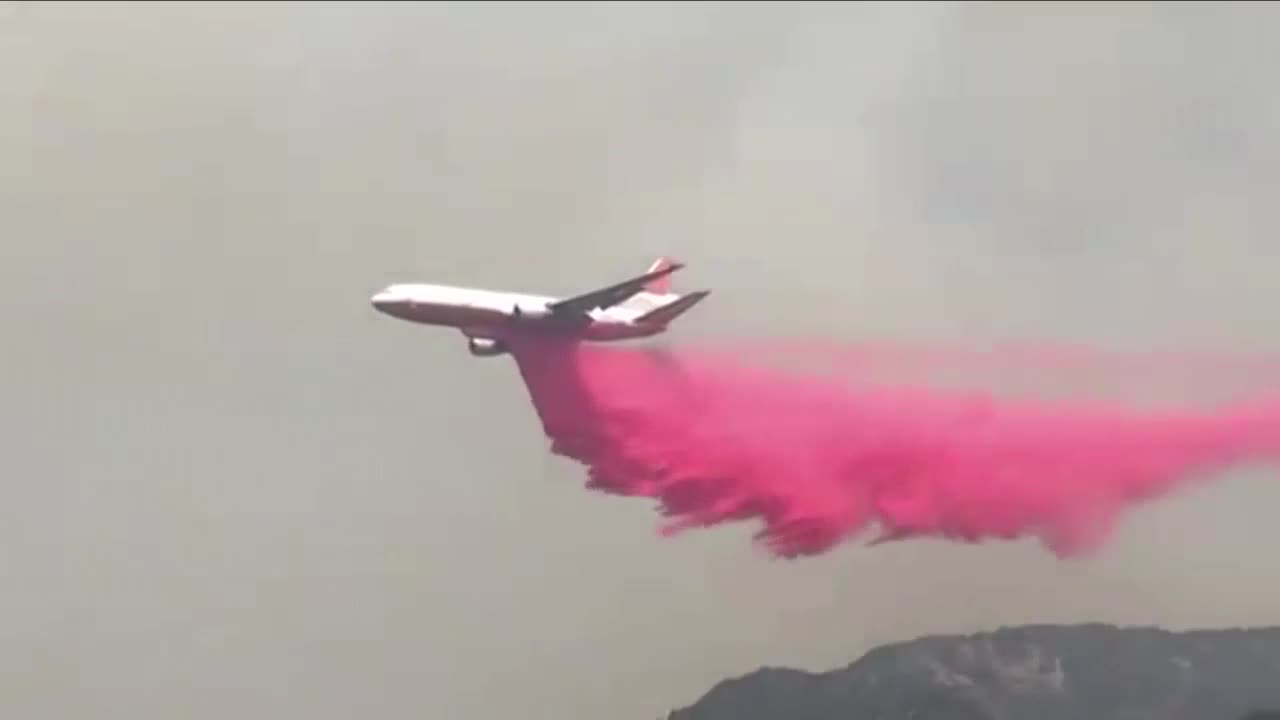 Air tanker operators like Missoula-based Neptune Aviation are continuing to scramble to protect communities from the air as the West's record fire season scorches its way into the fall.

This season is also proving to be a major test of the US Forest Service's approach to call tankers "as needed", rather than keeping them available on exclusive contracts.

With fires still forcing thousands from their homes in California, 2020 is a real pressure point for the country's fire protection services. Already forced to adapt by the COVID-19 pandemic, the record heat along the coast is pushing the available resources to the breaking point.

And in the skies overhead, a test of the USFS's approach bringing tankers on "call when needed", rather than "exclusive use" contracts.

Tanker operators have struggled with the system, where the USFS doesn't reserve tankers but calls for them as fires rage. It's an approach tanker companies protested, a point we asked US Agriculture Secretary Sonny Perdue about when he visited Missoula this summer.

“In federal contracting, it seems like you always get protests. We think, I think, we think we've got a good story and we think we’ll prevail," Secretary Perdue said. "We think the as needed contract will work.”

For operators like Neptune, "call when needed" keeps them busy, but trying to work around uncertainty.

“It does create some challenges for us as a company from a planning standpoint because realistically we still need to invest in our training and maintenance for the airplanes irrespective of what kind of fire season we're going to have, Neptune Aviation Senior Vice President Dan Snyder said.

"Last year was a perfect example. A very quiet fire season. We still had to produce everything necessary to go out and perform for a much shorter time," he added.

The numbers are significant. Twenty years ago, 40, or more large tankers would be under exclusive use contracts. In recent seasons that's dropped to a fourth of that total.

This year it was just 13 until the Forest Service added 11 more, but used unusual "90-day" call-when-need/exclusive use contracts. Contracts that were originally set to expire in September and early October.

“We think it's the right balance between owned assets and exclusive use assets and then a call when needed a ratio. It's like any public safety kind of thing," Perdue said. You can never have enough access for everything Everywhere you have to surge.”

It's been 10 years since Neptune Aviation became the first tanker operator to convert to jet aircraft for large tanker service. Now, they're one of seven vendors that have some type of turbine-powered aircraft.