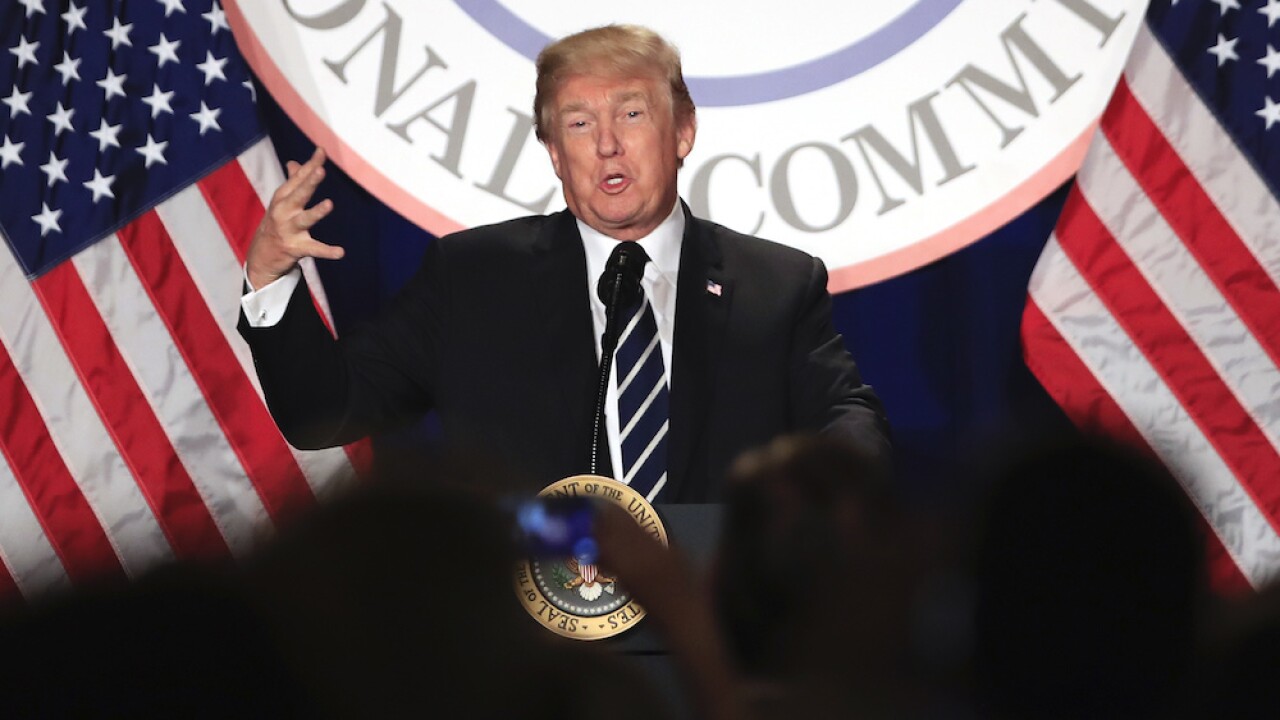 WASHINGTON — The vote to renominate President Donald Trump is set to be conducted in private later this month, without members of the news media present.

A spokeswoman for the Republican National Convention cites the coronavirus for restricting press coverage from the Aug. 24 vote in Charlotte, North Carolina.

Nominating conventions are traditionally meant to be media bonanzas, as political parties seek to leverage the attention the events draw to spread their message to as many voters as possible.

If the GOP decision stands, it will mark the first party nominating convention in modern history to be closed to reporters.