Man sentenced to 10 years in prison for 2018 Kalispell death 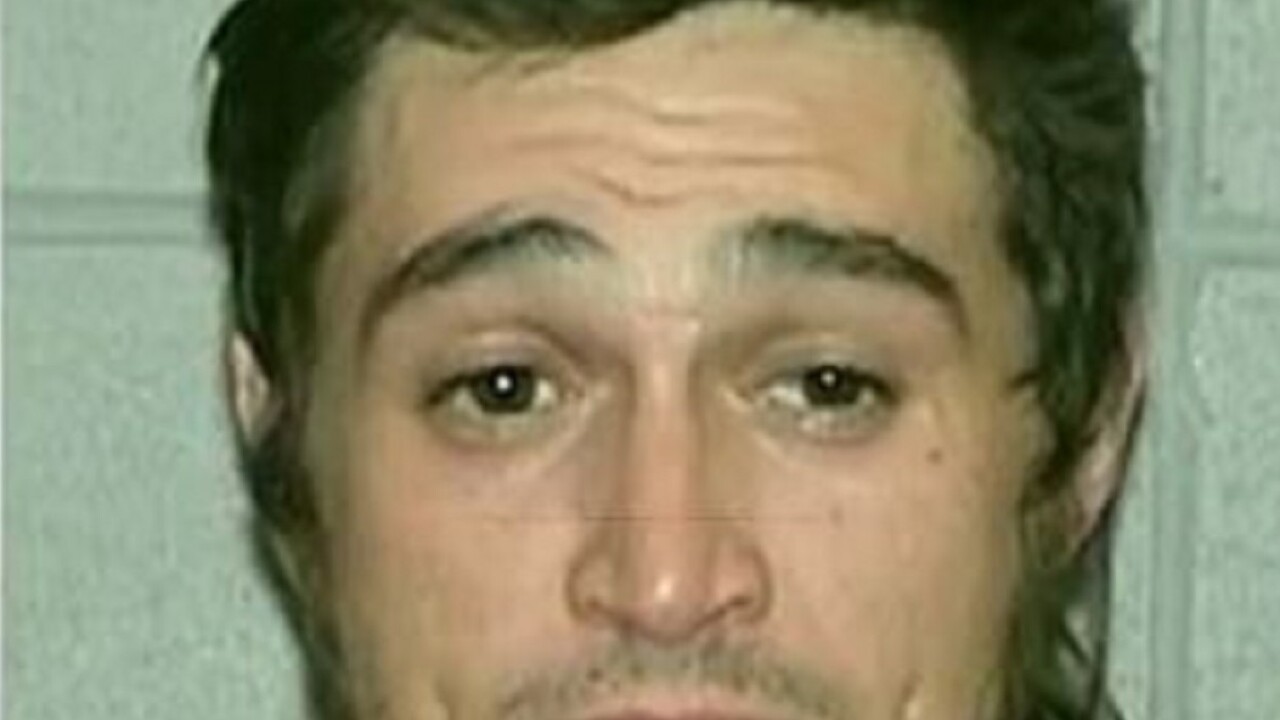 A Flathead Valley native is headed to prison after killing his partner in 2018.

Ryan Lamb was sentenced to 10 years in prison Wednesday in the death of his partner Ryan Nixon in August of 2018.

The sentence comes two months after Lamb entered a plea to negligent homicide in December. Kalispell Police said Lamb stabbed his boyfriend Nixon with a pair of scissors during a sexual encounter.

Lamb originally pleaded not guilty to the felony charge of deliberate homicide. A June 2018 trial in the case had ended in a mistrial .