Man charged with stealing 2 vehicles In 3 days in Havre 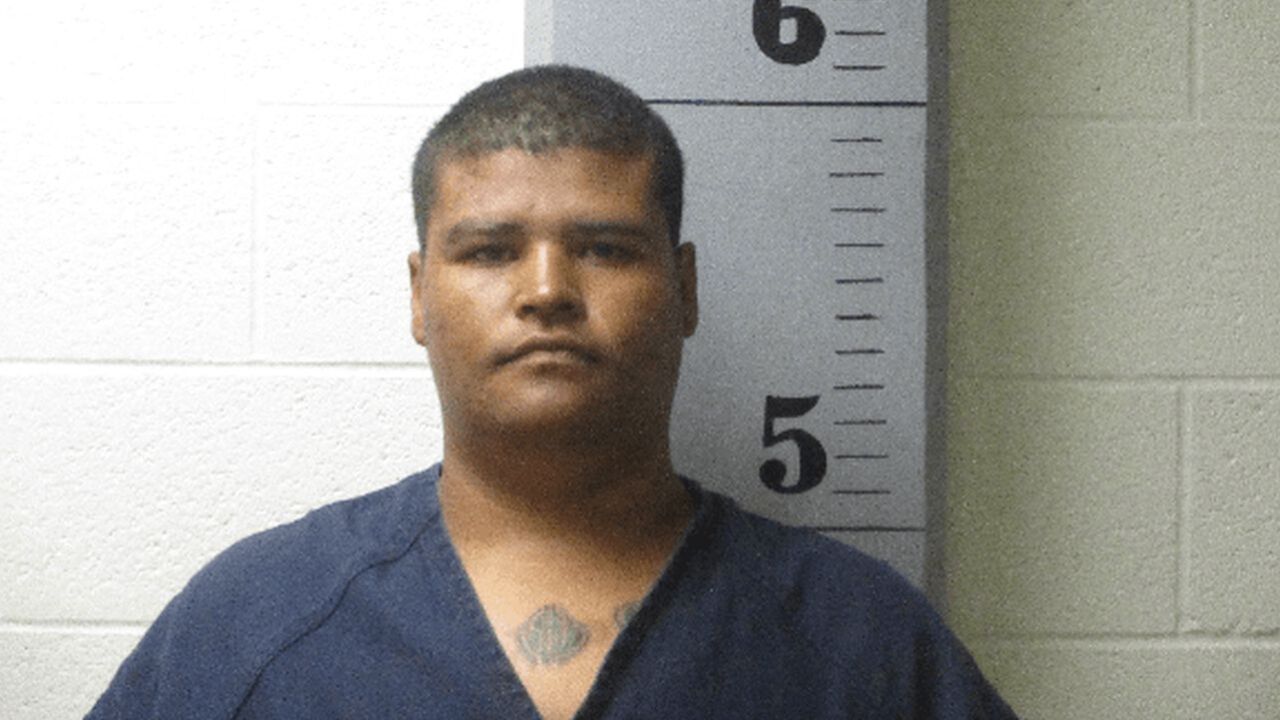 Isaac Alexander Chapa has been charged after being accused of stealing two vehicles in three days.

He is being held in the Hill County Detention Center on a $35,000 bond. Chapa’s request for release was denied and a bail hearing is scheduled for January 13, according to The Havre Herald .

Court documents state that on December 11, someone called the police to report that his 2007 Chevrolet pickup truck was stolen from the Town Pump convenience store on First Street West.

The man said he parked his truck outside the south doors and left the motor running. He bought a few items and when he returned, his vehicle was gone.

A store employee told police that Chapa was in the store trying to buy beer but was denied because he didn’t have an ID on him. The employee said Chapa then got into the other person’s pickup and drove off. The employee's statement was consistent with store surveillance video.

On December 13 after 2 a.m., police received a call about a 2002 Chevrolet Trailblazer SUV that was stolen from the Palace Bar on First Street. The caller said she left the car idling with the doors unlocked.

Later that day, sometime after noon, an officer saw a TrailBlazer like the one reported stolen in a driveway on Boulevard Avenue. Chapa lived about a block from where the TrailBlazer was parked, which the officer found suspicious.

That same day, after seeing a Facebook post asking for information on the Chevy pickup, Chapa voluntarily contacted the Havre Police Department to provide information about that pickup.

The officer told him that witnesses saw Chapa taking the pickup from Town Pump. Chapa then admitted he had lied to the officer. He said he went into Town Pump to buy beer for an 18-year-old woman. That woman pointed out the pickup and said it was hers. She offered to pay Chapa “a couple hundred dollars” to get her vehicle back. He then parked the pickup by the Post Office, then the woman and another person drove off in the vehicle.

The woman forgot to pay Chapa for the truck, so he tracked her down near Parker School, where the pickup became stuck, he told police. The pickup was eventually recovered from a frozen creek.

Officers also asked Chapa about the TrailBlazer. Chapa admitted he stole it and said someone ditched him downtown and it was cold outside. His phone was dead and he didn’t have a ride home.

He said he had the keys to the TrailBlazer. Police gave him a ride home, where he retrieved the keys, which police returned to the owner.

Chapa pleaded not guilty Monday in District Court in Havre to two counts of felony theft.