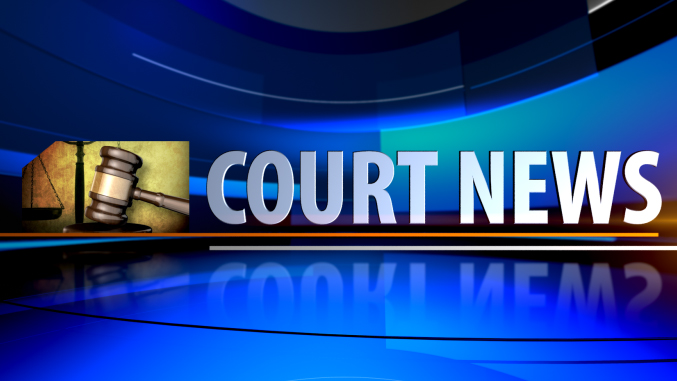 Two Helena-area women and a Billings man were sentenced Tuesday after being convicted of robbery and firearms charges stemming from a drug-related home invasion.

Melissa Dawn Shurtliff, 28, of Helena, was sentenced to seven years and nine months in prison and five years of supervised release. Shurtliff pleaded guilty to robbery affecting commerce and possession of a firearm in furtherance of a crime of violence, according to the Department of Justice.

A press release states evidence presented at the trial showed Arkinson and Milsten had entered the residence of a Helena drug dealer on April 23, 2017 to steal drugs and drug proceeds.

Arkinson was armed with a sawed-off shotgun, and Milsten searched the residence for drugs and money, according to the press release. A small amount of methamphetamine, U.S. currency and a cell phone were stolen.

Shurtliff planned the robbery and acted as the getaway driver, according to the Department of Justice.