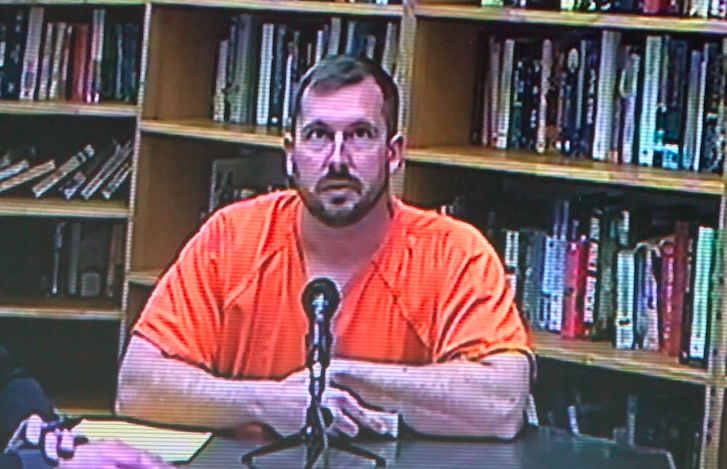 Thompson is accused of sexually assaulting a girl under the age of five.

Court records state authorities learned of Thompson’s contact with the girl through a call to the child abuse hot-line.

Police said during a forensic interview, the girl told detectives Thompson touched her.

When police interviewed Thompson, he admitted to friending the girl and her family, according to court documents. But he said he never told the girl’s mother he was a sex offender. He denied touching the girl.