MISSOULA – One person died on Sunday morning after being shot by a Missoula police officer.

The incident happened at approximately 8:30 a.m. when Missoula Police responded to a report of a disturbance with a gun at a residence in the 600 block of Blaine Street.

Missoula Police Department spokesman Sgt. Travis Welsh said responding officers were advised that a shot had been fired inside the residence.

Sgt. Welsh said in a news release that “upon officer’s arrival, they encountered a person with a gun and shots were fired. No officers were injured; however, a suspect is deceased at the scene.”

The shooting investigation has been turned over to the Montana Department of Justice-Division of Criminal Investigation.

No further information is available at this time. We will update you when we learn more. 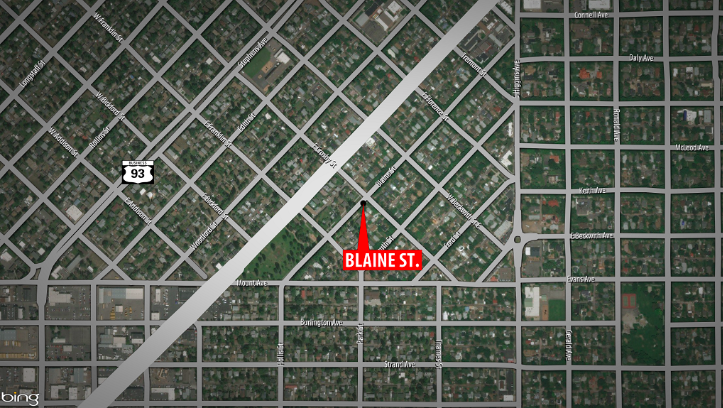