Kyla Ashely Valdez of Havre, 19 years old, has been identified as the Hill County woman who died on November 9th.

Hill County Sheriff Jamieson Ross said in a press release on Tuesday that deputies were dispatched for a report of a missing woman last Thursday about 15 miles south of Havre on Bullhook Road.

Deputies found Valdez laying in a snow-covered ditch; she was taken to Northern Montana Hospital and then airlifted to a Great Falls hospital via Mercy Flight helicopter. She died the next morning.

Sheriff Ross said that, based on the investigation at this point, Valdez died of exposure to the elements after she was intentionally abandoned on the rural road with inadequate clothing for the frigid temperatures.

Her body has been sent to the State Crime Lab for autopsy to determine the cause and manner of death.

Alaynna Gray of Havre, 25 years old, has been charged with negligent homicide and driving under the influence in connection with Valdez’s death. 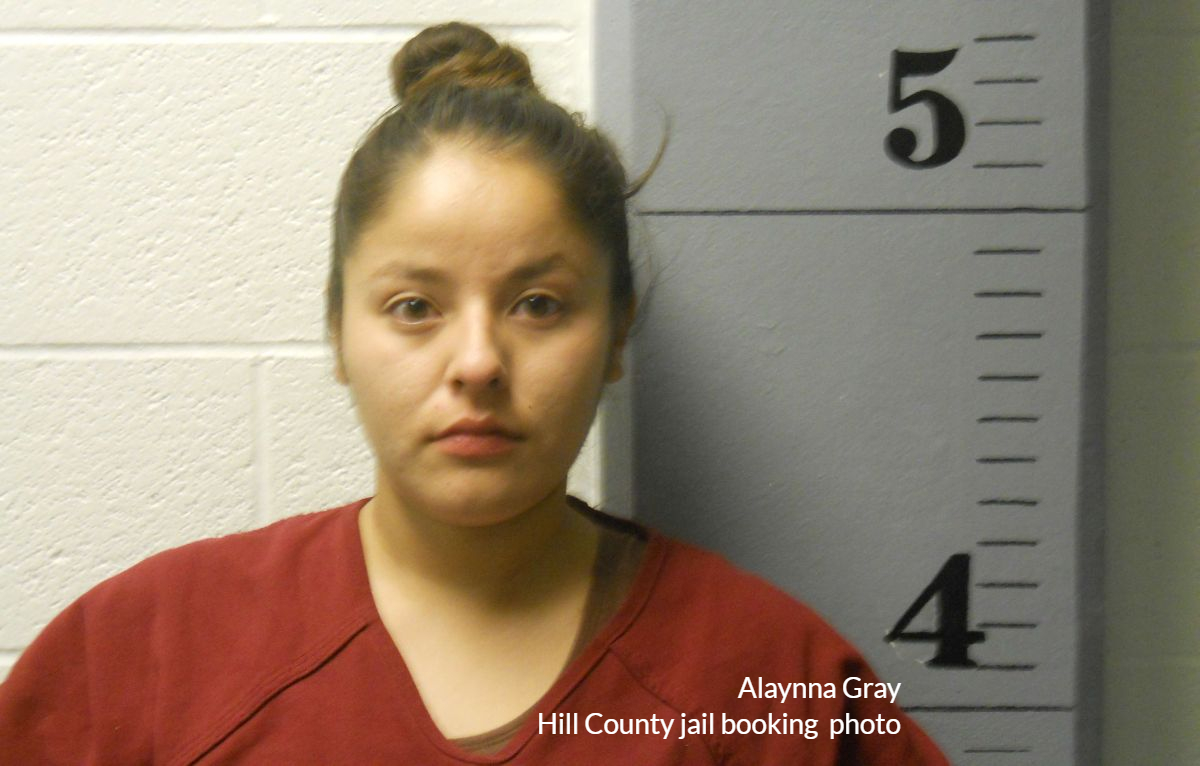 (MONDAY, NOVEMBER 12, 2018) A Harlem woman faces pending charges, including negligent homicide, after allegedly fighting with another young woman and then abandoning her in the cold weather. The woman later died.

According to the Havre Daily News, Alaynna Gray, born in 1993, was in the Hill County Detention Center Monday morning on a $100,000 bond. She faces charges of negligent homicide, driving under the influence, and driving without a driver’s license.

A court document states that 911 received a call around 8:19 a.m. Thursday from a woman on Bullhook Road south of Havre who said she had been arguing with another woman whom she had left on the road hours earlier and at the time of the call was trying to find.

The name of the other woman is being withheld pending notification of relatives, according to the Havre Daily News.

The document said a deputy found Gray about 15 miles south of Havre in a gray Chevrolet pickup truck and that she had apparently been drinking.

Gray told the deputy she pushed the other woman out of the truck using her feet.

She said later, after another deputy arrived, that she had been almost out of gasoline at the time and drove to a gas station to buy more, then went to try to get help finding the other woman, but was unable to get help for the search.

The second deputy later found the other woman, lying in the snow in the ditch by the road wearing only socks, gym shorts, a shirt, and light jacket.

The National Weather Service recorded a low of 12 degrees at its station at the Havre City-County Airport that night.

Medical personnel at the Havre hospital were able to revive the woman, who appeared dead when she was found in the ditch, and she was transported to a Great Falls hospital, where she died, according to the Havre Daily News.