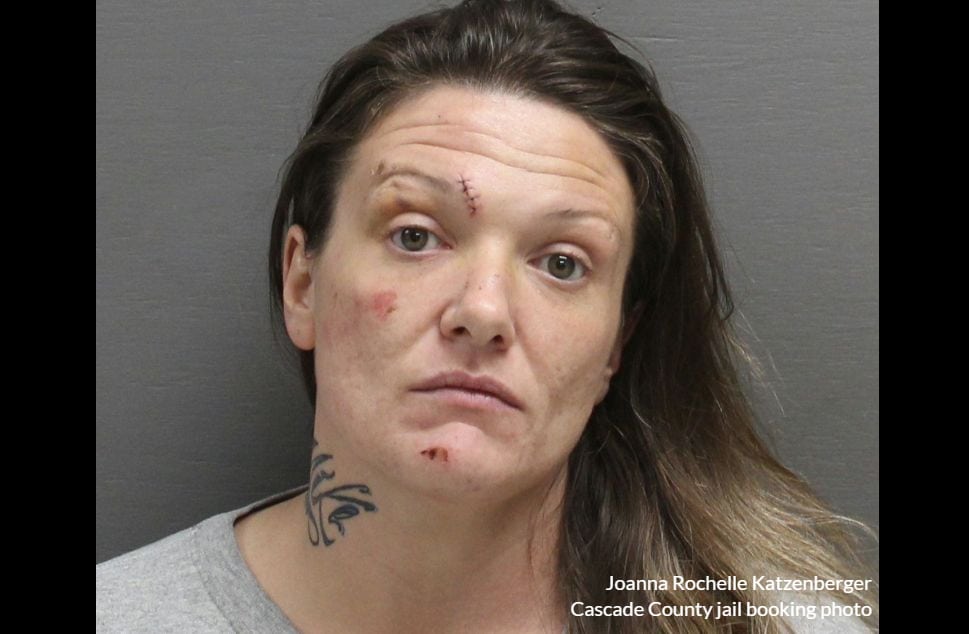 Joanna Rochelle Katzenberger has been charged with felony assault on a peace officer and felony criminal possession of dangerous drugs, and the following misdemeanors: resisting arrest; assault with bodily fluid (2); assault; and driving under the influence.

Court documents state that on Monday, September 24, police were called to a house on the 1400 block of 19th Avenue Avenue South for a report that a woman – later identified as Katzenberger – was inside the house and “extremely high” on narcotics, and there was a man outside the house sitting in the passenger seat of a car.

When the police officer arrived, the man in the car told him that Katzenberger was high on meth and had been driving “like a maniac” at speeds of up to 100 miles per hour. The officer went inside the house, where Katzenberger allegedly said she had injected a “quarter” of meth into her arm. She then requested medical assistance, and said that she had relapsed and just wanted to go to jail, according to a police affidavit.

She then allegedly assaulted officers with her blood and other bodily fluids.

Court documents note that Katzenberger has convictions for criminal possession of dangerous drugs and assault on a police officer. She has failed to make scheduled court appearance, been charged with criminal contempt, and violated release conditions.

We have requested, but not yet received, a current booking photo from the Cascade County Detention Center.