HELENA – Republican U.S. Senate candidate Russ Fagg says he has an advantage over two of his competitors in the upcoming GOP primary, that he had nothing to do with: He was born in Montana.

Fagg, a former state district judge, says his status as a Montana native takes away a point of attack he thinks Democratic Sen. Jon Tester could use this fall against two other Republicans who are somewhat recent transplants to the state.

“It just takes that issue off the table in November,” he told MTN News in a recent interview. “Jon cannot say I’m a rich out-of-stater who moved to Montana to try to begin my political career, like he can with Matt or Troy.”

“Matt” is state Auditor Matt Rosendale, who moved to Montana 16 years ago after buying a ranch near Glendive, and “Troy” is Troy Downing, a businessman who bought property in Big Sky almost 20 years ago and began living there permanently in 2009.

Fagg, Rosendale, Downing and state Sen. Al Olszewski – another Montana native – are vying for the GOP nomination to challenge Tester this fall.

Absentee ballots in the primary election, which will choose the nominee, will be mailed this Friday and Election Day is just a few weeks away, on June 5.

The four Republicans tend to agree on most issues, but when asked what makes them the best choice to take on Tester, the issue of their residency often comes up.

Fagg has made it a staple of his campaign, noting that he’s a Montana native whose family has been in the state for decades.

“I think it does give me an edge,” he said. “I really do believe I know Montanans. I’ve been here all my life, my ancestors have been here.”

Fagg, 57, has a law degree from the University of Montana, served in the Legislature in the early 1990s and was a district judge for 22 years before stepping down last fall to run for the Senate. His father, Harrison, also was a Republican state legislator. 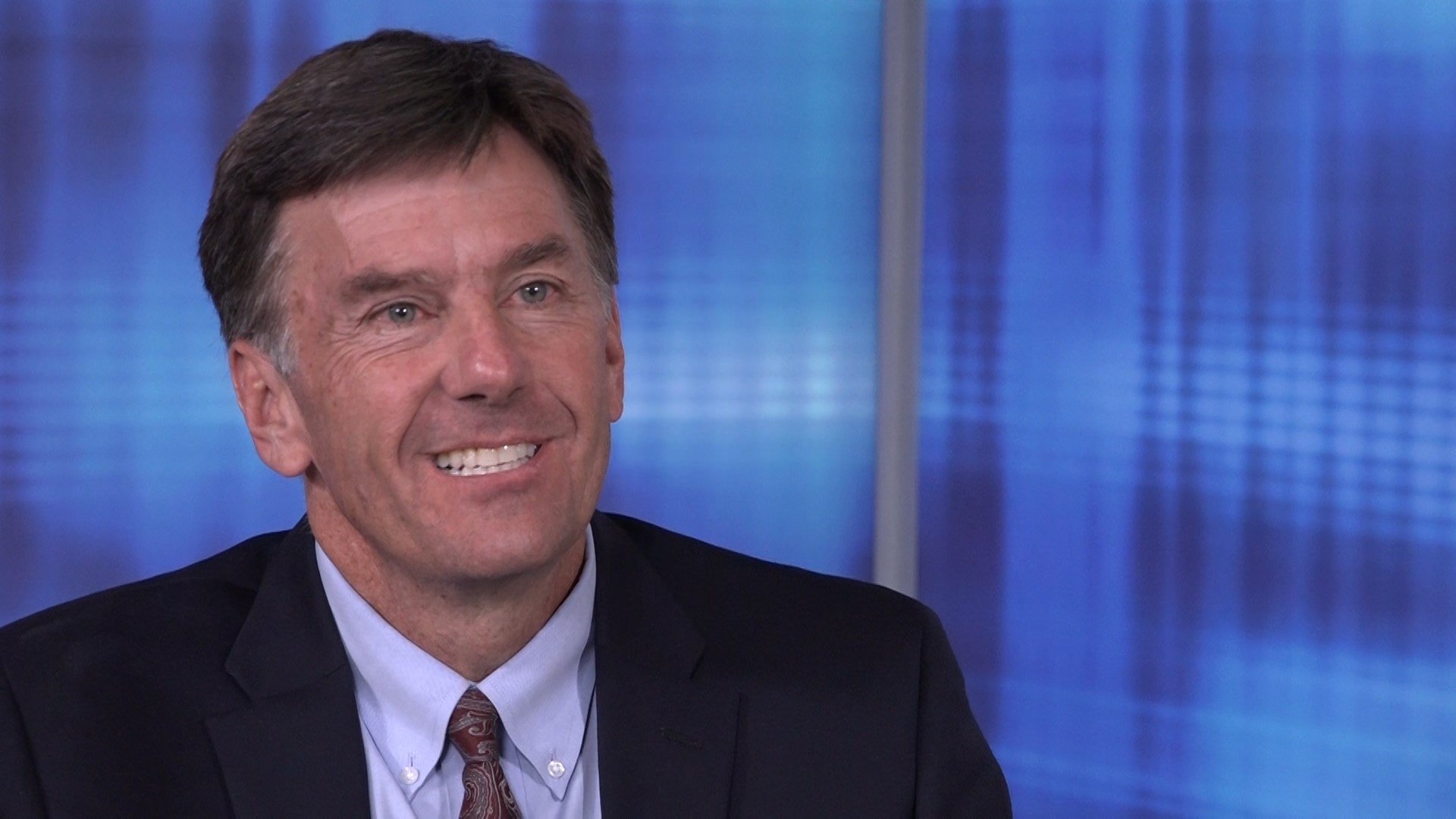 Rosendale, a real estate developer who grew up in Maryland, said he began visiting Montana in the early 1990s and decided to move here in 2002. He was a state legislator from Glendive for six years before winning the 2016 race for state auditor and insurance commissioner.

Rosendale, 57, told MTN News that the general election will be decided on how the Republican candidate lines up with the views of Montana voters – not where the candidate is born.

“Jon Tester brought us Obamacare; Jon Tester voted against tax cuts for Montanans,” he said. “I have reduced spending, I have reduced regulation. … I think that Montana values are what people are going to be voting for, and Jon has demonstrated that he has gone Washington and he doesn’t represent those values.”

Tester, a farmer from Big Sandy, was born in Havre and has lived in the state his entire life.

Montana Democrats also have noted that Rosendale signed a document in 2015 to claim a Maryland residential tax exemption on a real estate sale in Maryland that year. The document has a box that’s checked, stating “I … am a resident of the State of Maryland.” 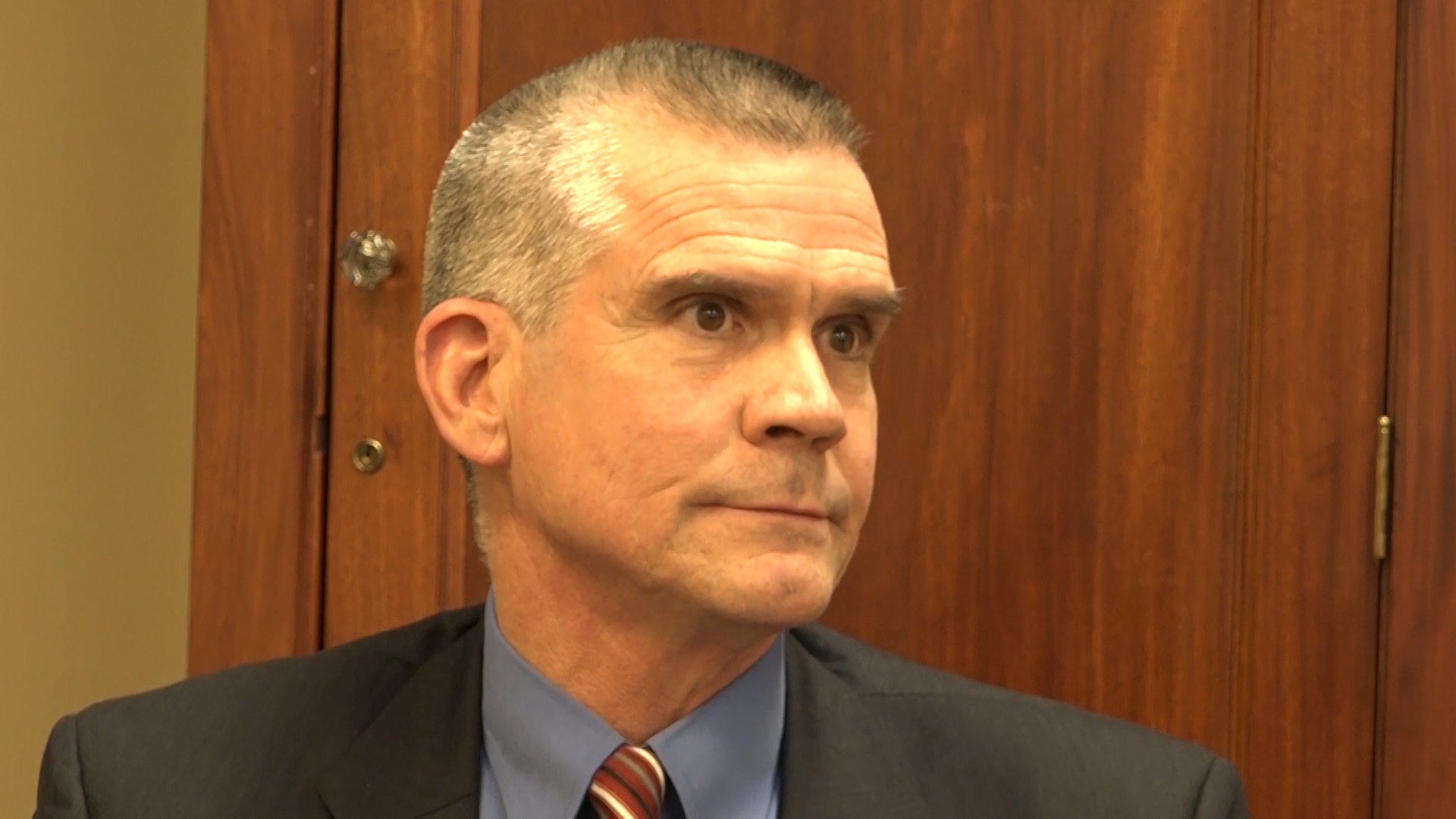 Downing, 51, who grew up in southern California, said he got to Montana as quickly as he could, and that he’s proud to call it home and has spent many hours working on charities and other projects in the state.

Downing also is facing several misdemeanor charges that he bought a resident hunting license when he technically was a non-resident – charges he said are false. A trial is scheduled in Justice Court in Bozeman this summer. 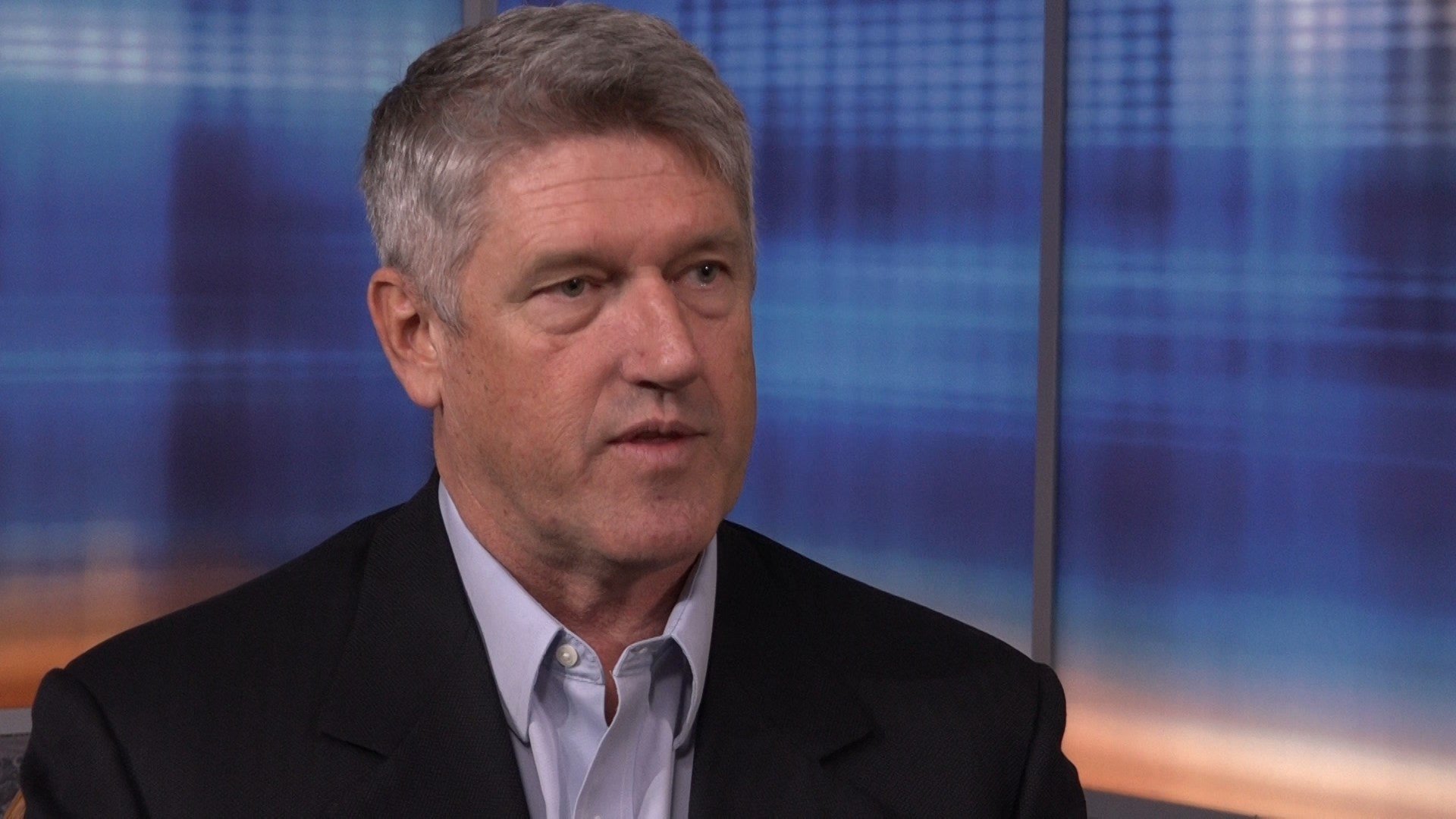 Olzsewski, the other Montana native in the race, grew up in Great Falls and has been a practicing orthopedic surgeon in Kalispell for many years. He’s happy to note his Montana heritage, but hasn’t made it a keystone of his campaign.

“This race should not be about where you were born, whether or not your family still farms the land that was homesteaded, or whether or not you believe in our Montana heritage,” he said. “It should really be about the issues that deal with our country, as well as our state.

“Whether you’re a native, have been here for four or five generations, or you just moved here 181 days ago – if you love Montana and you want to do what’s right and you want to build Montana to make it better, then you’re a Montanan.” 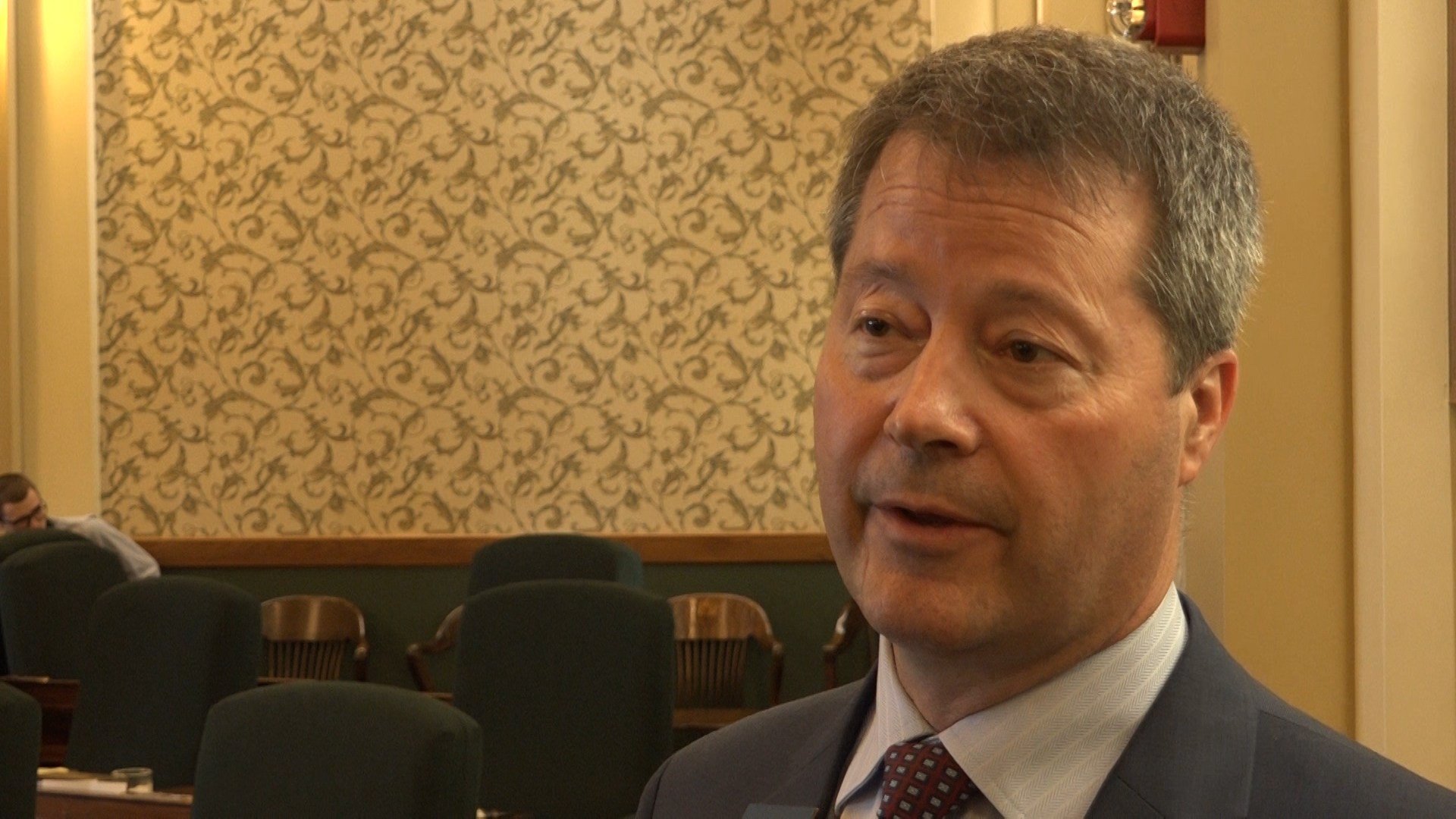