Ice jam could lead to flooding near Townsend

An ice jam has developed on the Missouri River near the mouth of Canyon Ferry Reservoir.

The National Weather Service says that the ice jam is affecting roads and buildings north of Townsend.

According to the NWS, Centerville Road and the Montana Fish, Wildlife, and Parks building are currently affected.

The ice jam left one man’s camper surrounded by water.

Ice jams form where a buildup of ice combined with fluctuating temperatures can push up a wall of ice and fan out in banks and creeks, causing a rush of water to flood surrounding areas.

They are unpredictable, and can break up or form quickly.

NWS staff says the impacts to roads and nearby building could persist until the jam frees itself.

People in the area should not drive on flooded roads.Ice fisherman should also stay clear of the ice jam area, and any ice near open water.

According to the National Weather Service office in Great Falls: 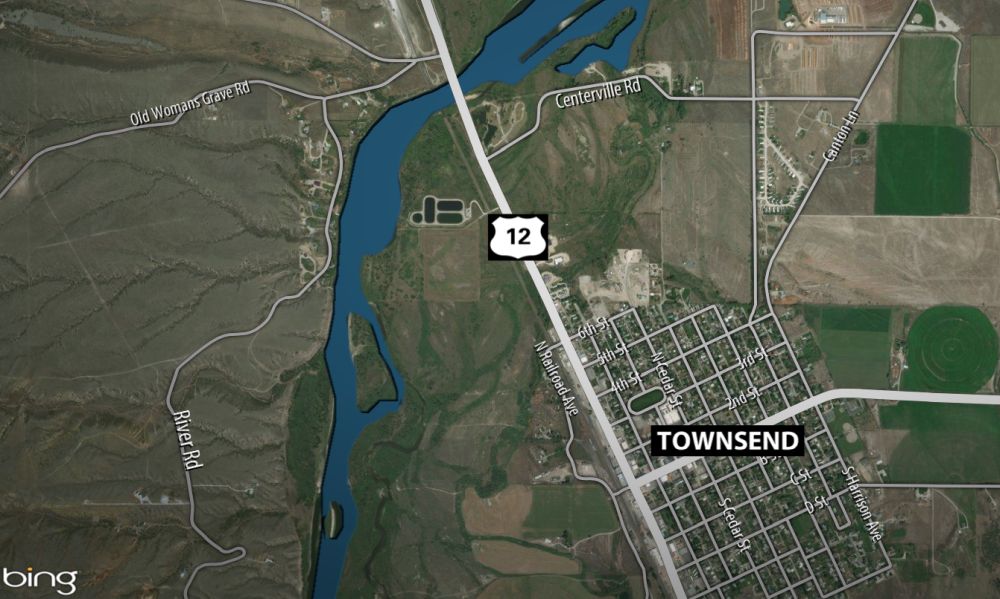