Students sang and spoke about their families 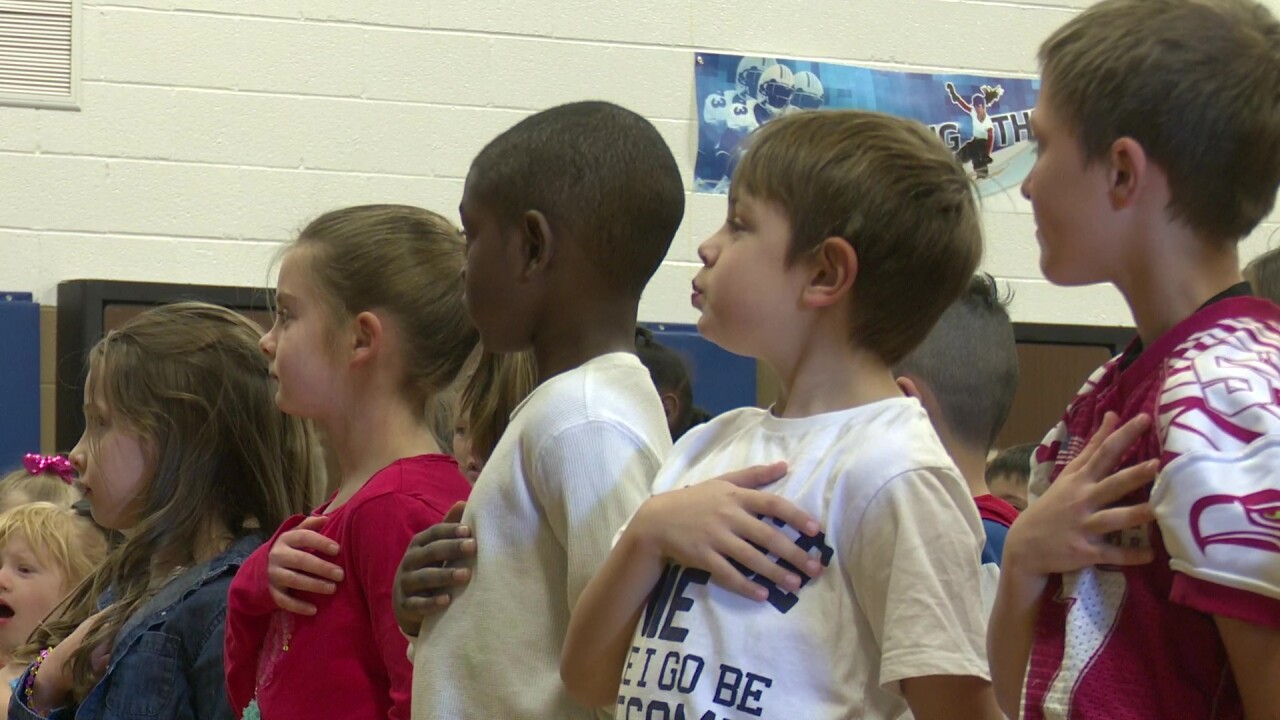 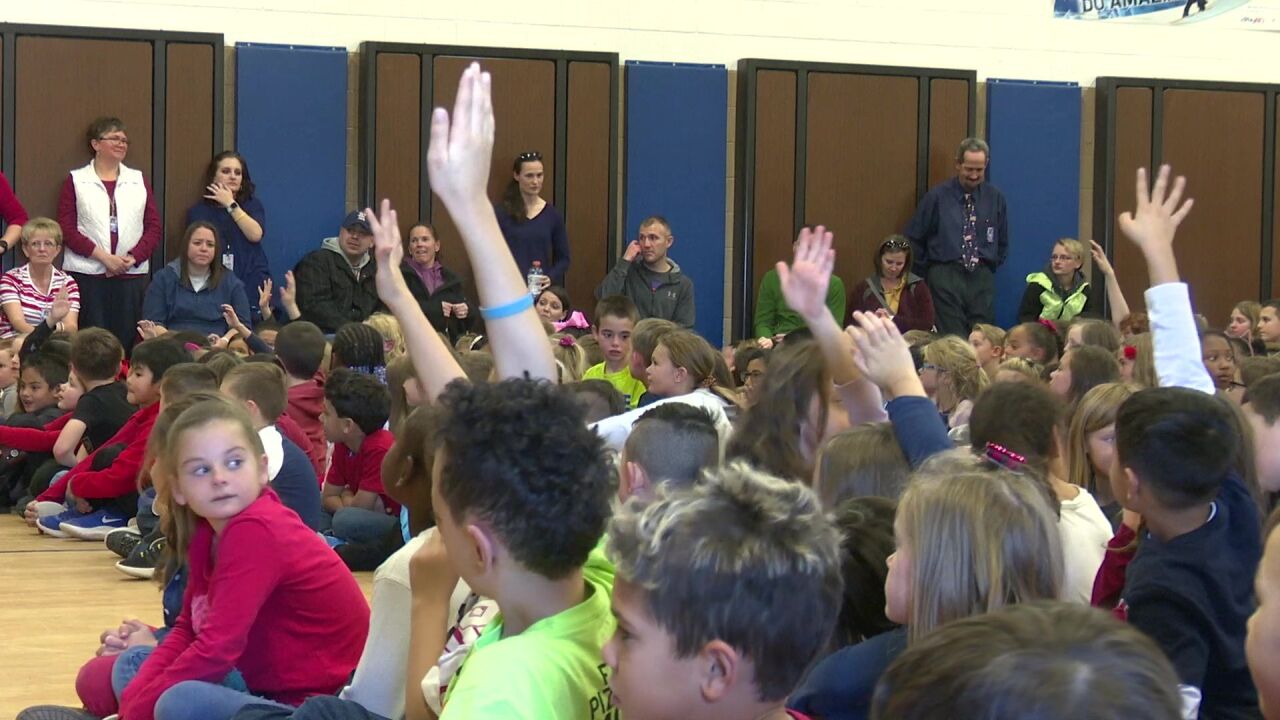 The students of Loy Elementary School in Great Falls hosted a celebratory assembly in honor of the community’s veterans.

With most of its students having family in the military, the school wanted to recognize those who serve their families and country. Students in the younger grades sang patriotic anthems while older students showed their thanks through speech.

Sixth-grader Laysa Bergeron spoke about her dad, whose service to his country inspires her every day.

“I wanted to talk about him because he’s just super important to me and he means the world to me,” Laysa said.

Like many of her fellow classmates, Laysa can’t help but admire the hero in her home.

“He’s brave, he’s encouraging, he’s the best dad in the world. I could not ask for anyone better than him,” Laysa said.

In turn, Laysa’s father, commander of the 741st Missile Security Forces Squadron, is just as proud to have a daughter with such military might.

“I’m extremely proud of her and all military kids. They show so much courage and so much strength being able to move every 2 to 3 years. They become extremely resilient,” Maj. Bergeron said.

While moving around the country is a difficult way of life, it’s one that teaches children like Laysa the meaning of true sacrifice.

“I think they see the sacrifices of their parents and they’re also brought up in this school system realizing what service to your country is and that everyone’s in the same boat together,” Maj. Bergeron said. “I really appreciate Loy Elementary putting this stuff on. It’s extremely important for all of us to take a day out and see our kids being raised respecting veterans and honoring them for their service."