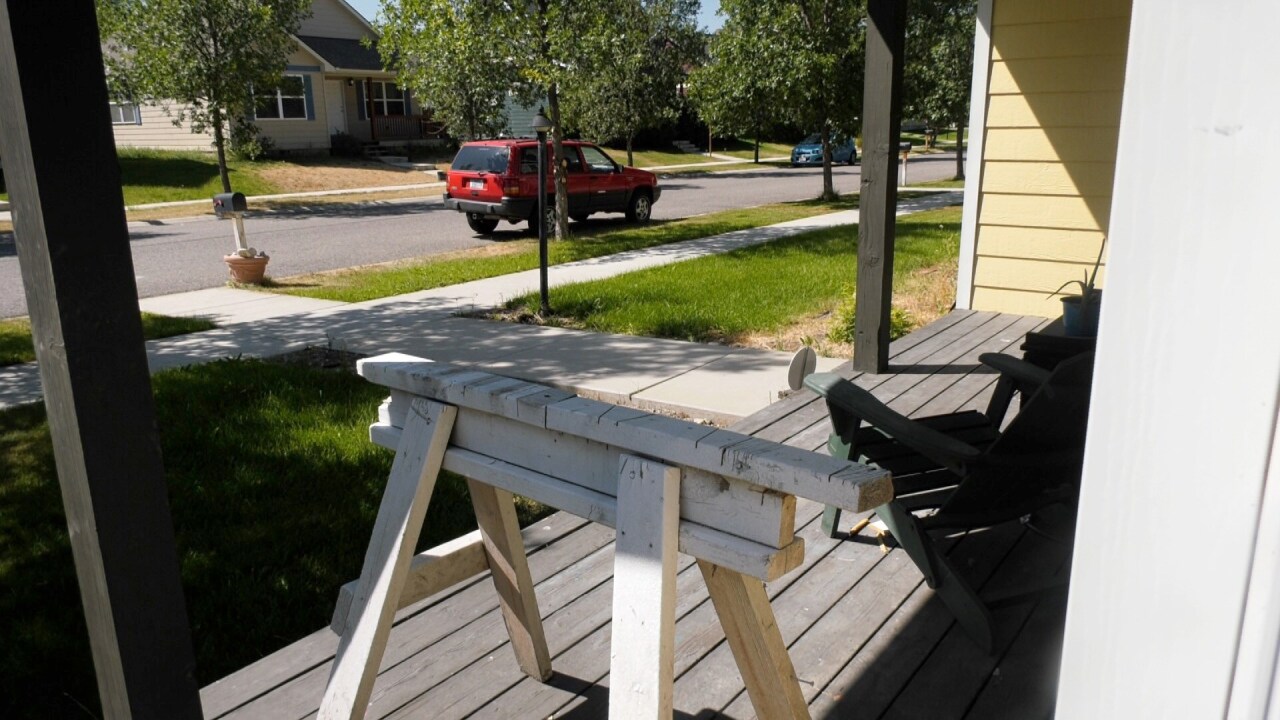 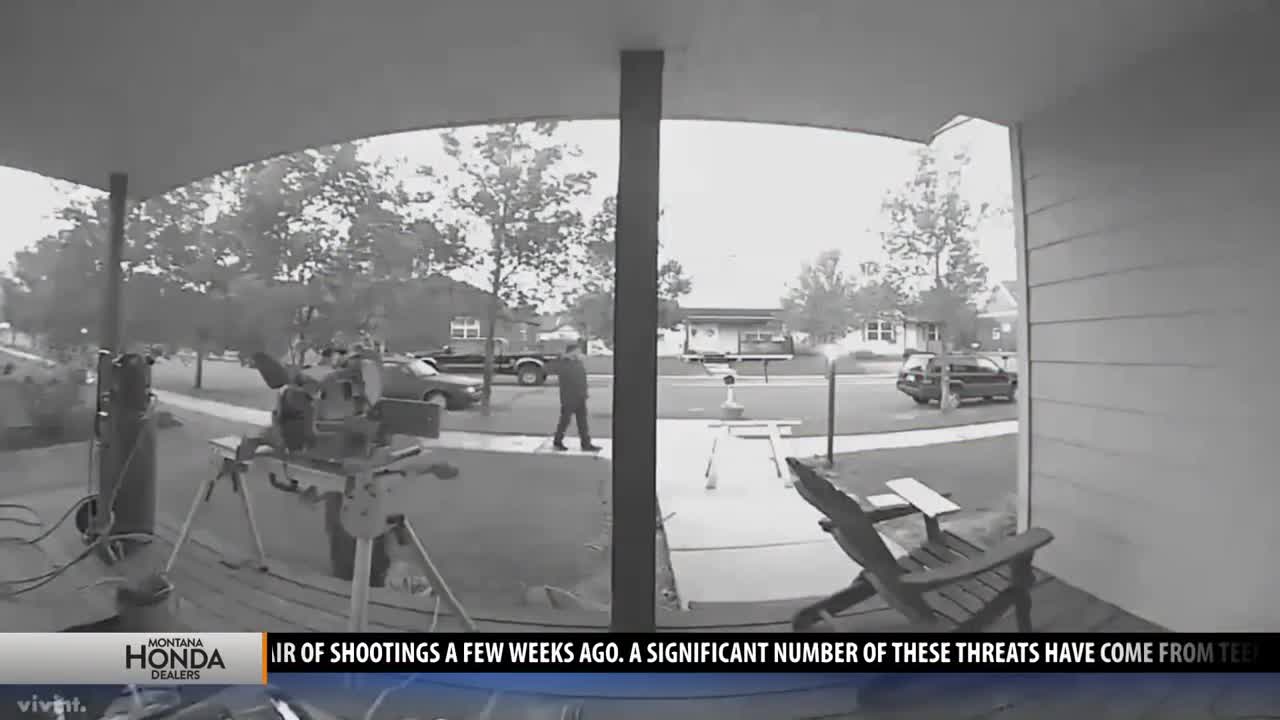 The Gallatin County Sheriff’s Office is investigating a unique kind of burglary in the Belgrade area, one that was caught on camera.

Thieves are stealing stuff right off of people’s front porches.

William Lamdin says just seconds after he put his $600-plus Miter saw on his front porch, he came back out to discover it was gone.

"It was really, for them, a crime of opportunity," Lamdin says.

"I set the saw outside at about 6 a.m. and set it in front of my picture window where it could be seen and I'd be sitting right in my living room, sipping coffee," Lamdin says. "I went and brushed my teeth and, in that time frame, my phone goes off."

It was his door’s security system.

"I didn't think anything of it until I go out front and my saw is missing," Lamdin says. "I'm like what the heck?"

What he found when he looked through the camera’s recordings was nothing short of shocking.

A group of men, seemingly just walking by, seized the moment, grabbing his saw, throwing it in the back of a pickup truck, then dashing off.

"Which is super lame because you think, after you've been in a neighborhood for a couple of years that you're safe there and your things would be safe because we haven't had any real criminal activity," Lamdin says.

This is the kind of thing that has happened to many different people at some point but William’s front yard wasn’t going to stop these guys from unplugging the saw from this spot, coming up on his porch and carting off with it.

But thanks to the Vivint Security Camera, he was able to catch the whole thing in the act.

William says others reported similar missing things from their own porches.

It gets even better.

With the help of Bozeman City Police and the Gallatin County Sheriff’s Office, the saw was found about 90 miles away in a pawn shop in Helena.

"I had a serial number to give Detective Joe Swanson of the Bozeman City Police and, sure enough, after I read him the number, he said yeah, that's what we got up there," Lamdin says.

Gallatin County Sheriff Brian Gootkin says this unfortunately happens a lot but having this footage is a turn of luck.

“Most of the time, we don’t have all of that information which makes all of the work a lot easier," Gootkin says.

“I think this was a random one-time hit," Gootkin says. "We’ve had other construction thefts but it hasn’t been tied in with this one.”

As for William, his eyes will be a bit more trained on his saw when he gets it back.

"Our community is very close and we have an excellent investigative team," Lamdin says. "I hope that serves as a deterrent for any would-be criminals in the future."

William said that investigators are working with the pawn shop to return the saw to him.

William hopes, in the meantime, anything else taken is returned to other people.