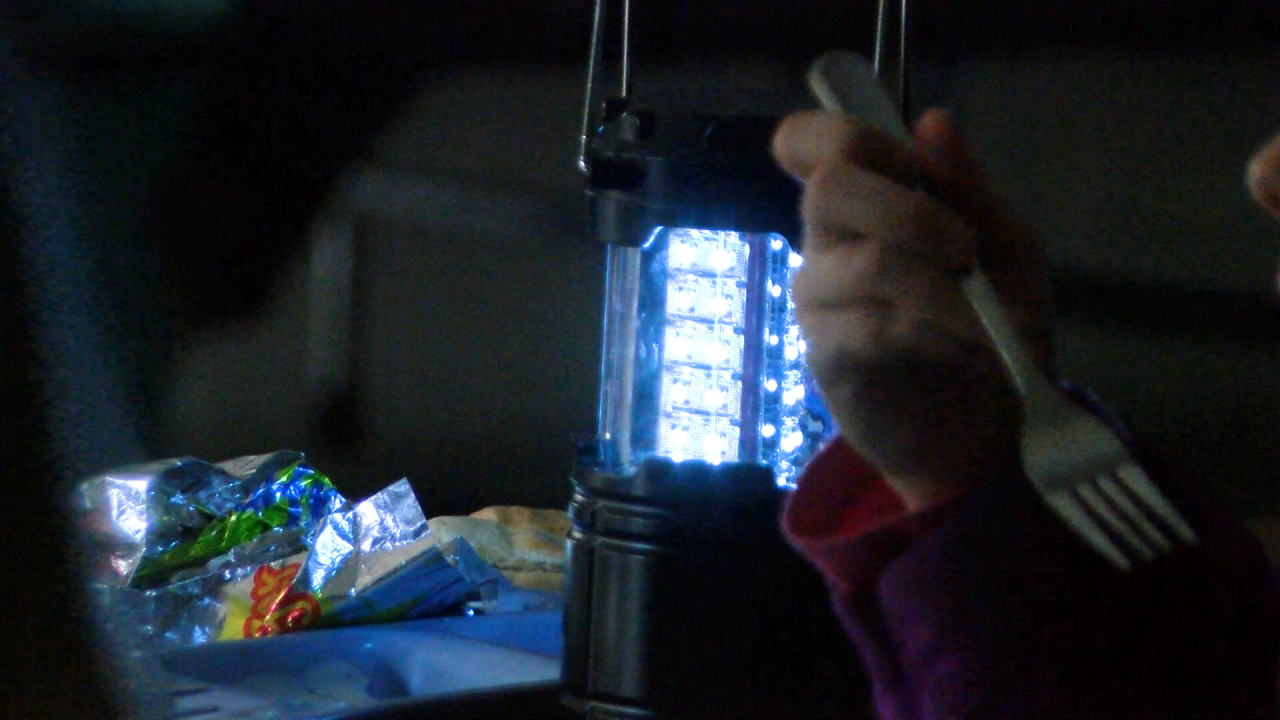 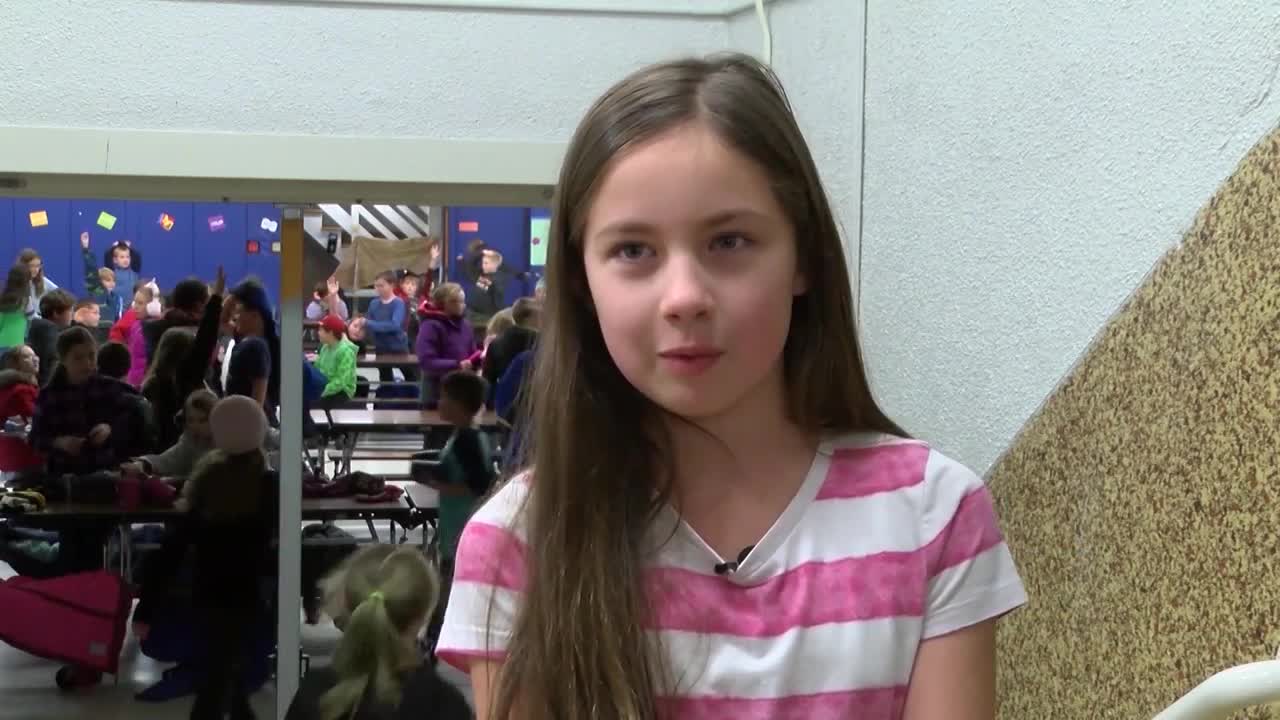 Broadwater Elementary School is experimenting with a new lunchroom dining experience after an unexpected event, and an illuminating idea from students.

On October 24, a power outage affected most of Helena around lunchtime.

Broadwater staff used flashlights to light the cafeteria/gymnasium during the blackout.

“I’ve been a paraeducator here for 15 years and the lunchroom is always noisy,” said Madelyn Thomas. “With the flashlights the noise was so much better.”

Students told educators they liked the lunch hour more than their usual meal time due to it being much quieter.

Thomas worked with Broadwater teacher Heather Higgins to recreate the environment at the student’s request, and received a $250 One Class at a Time grant through First Interstate Bank and MTN to make it a reality.

The lunchroom now uses LED lanterns to create an environment more similar to a restaurant.

Fourth grade student Juliet Carrel came up with the name “Cool Cubs Cafe” for the lunchroom, and says the noise when all the lights are on can be deafening at times.

“Every time you tried to say a word and if you were trying to talk then you would have to have them repeat it because it was so loud,” said Carrel.

“I like how they’re trying out this new thing with the lights,” said Elijah Conolly, fifth grade. “Most of the time it’s much quieter.”

Broadwater staff say there will always be days that are louder than others, but overall it’s been a big improvement.

“They’re not as loud, they’re more focused and they listen,” said Thomas. “I tell them pretend you’re in a restaurant and you’re having lunch or dinner with your family or friends. They’re really focused on eating.”

Thomas has also begun playing light music in the lunchroom and holding games of “name that tune.”

The school is looking at adding a few more additional lights to brighten up some of the darker areas, but plans on continuing the lunchroom set up as long as it helps.

“I haven’t had any safety issues,” said Thomas. “They’re not wiping the tables as well, but in the last 5 minutes we turn the big lights on so we can really wipe them down. That’s the only drawback.”