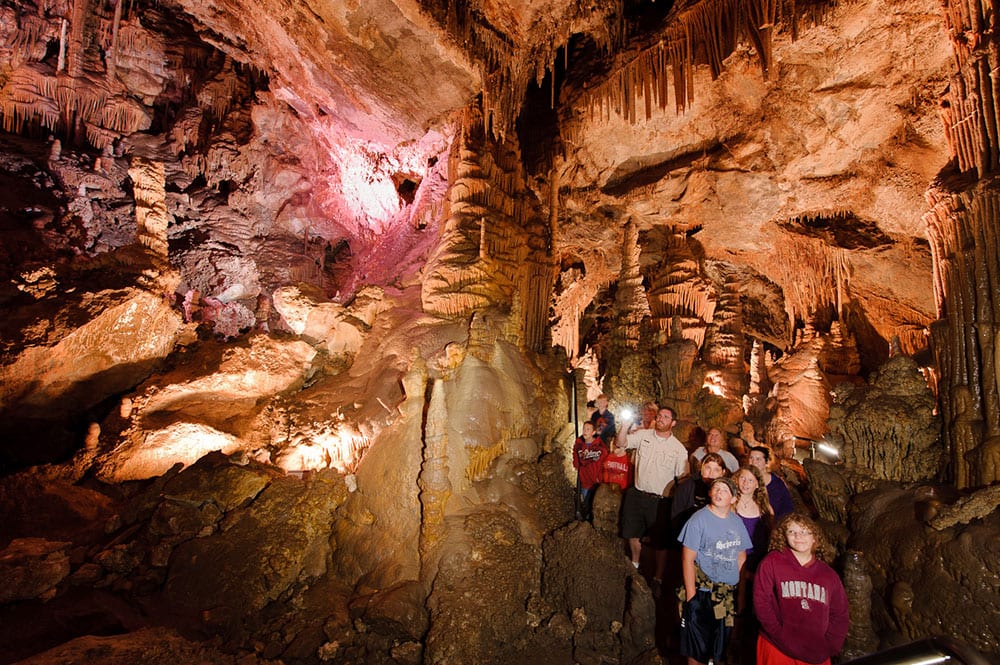 Every summer in June, Montana State Parks offers discounted guided tours of the caves at Lewis & Clark Caverns State Park, the best known of Montana’s 55 state parks, featuring the geological wonder of its subterranean limestone caverns. This month, a family of four can take a cave tour for only $25!

“That’s really a bargain for four people,” says Pat Doyle, marketing and communications manager for Montana State Parks. “And the caverns are a really cool, unique place to visit. Some regions have a lot of caves, but that’s not the case here in Montana, so this is a rare treat.”

Located south of Three Forks, Montana, the Lewis & Clark Caverns are the largest known limestone caves in the Northwest. The park service offers three tours. The two-mile, two-hour Classic Cavern Tour covers most of the cave complex. The one-mile Paradise Tour is mostly wheelchair accessible and recommended for people with physical disabilities and those with small children. The two-mile Wild Cave Tour is designed for small groups. The tour is three hours long and includes some off-the-beaten-path site seeing with lots of climbing, tight squeezes and ducking. A reservation is needed for The Wild Cave Tour. This can be done by calling the Lewis & Clark Caverns State Parks Visitor Center.

Formed from centuries of acidic water chemically reacting with limestone, the haunting geological formations in the caverns provide amazing visuals and have imaginative names such as “wedding cake” and “ice cream stacks.” There’s also a good chance of spying some bats.

The stalagmites rising from the cavern floor and stalactites hanging from the ceiling are the centerpiece of a park that is much broader than its signature attraction. The entire park is more than 3,000 acres and almost 1,600 vertical feet, with opportunities for camping, hiking and more. The trail system alone covers nearly 10 miles, and users can choose between easy, moderate and strenuous, the latter being for the most ambitious hikers. There are several ecosystems along the way, with abundant flora and wildlife.

The caverns take their name from the famous explorers who traveled those trails during their historic mapping expedition. However, Captain Meriwether Lewis and Second Lieutenant William Clark knew nothing of the delightful caves they likely camped near. The first non-Native Americans to discover the caverns were Charles Brooke and Mexican John, who went looking for caves in 1882 after hearing American Indian legends about them.

Visitors can experience the caverns on guided tours from May 1 through September 30 (additional holiday tours occur in December). No access is available the rest of the year, which makes this summer the perfect time to enjoy the majesty of one of Montana’s most remarkable, visually-striking natural attractions.

For more information about tours, call (406) 287-3541 or log onto the Montana State Parks website. If you can’t make it in person, take a virtual tour. 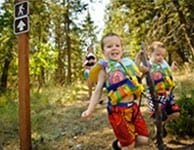 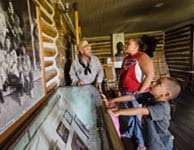 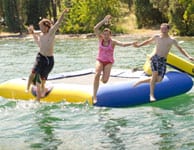 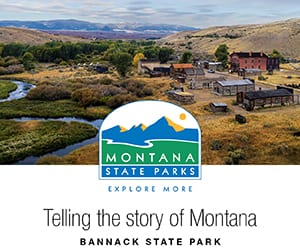 KXLH offers useful, valuable information from select sponsors on these pages. This content is not produced or endorsed by KXLH. To learn more about being a Sponsored Content provider on this site, contact our digital sales specialists.

Brand Spotlight offers useful, valuable information from select sponsors on these pages. This content is not produced or endorsed by this station.