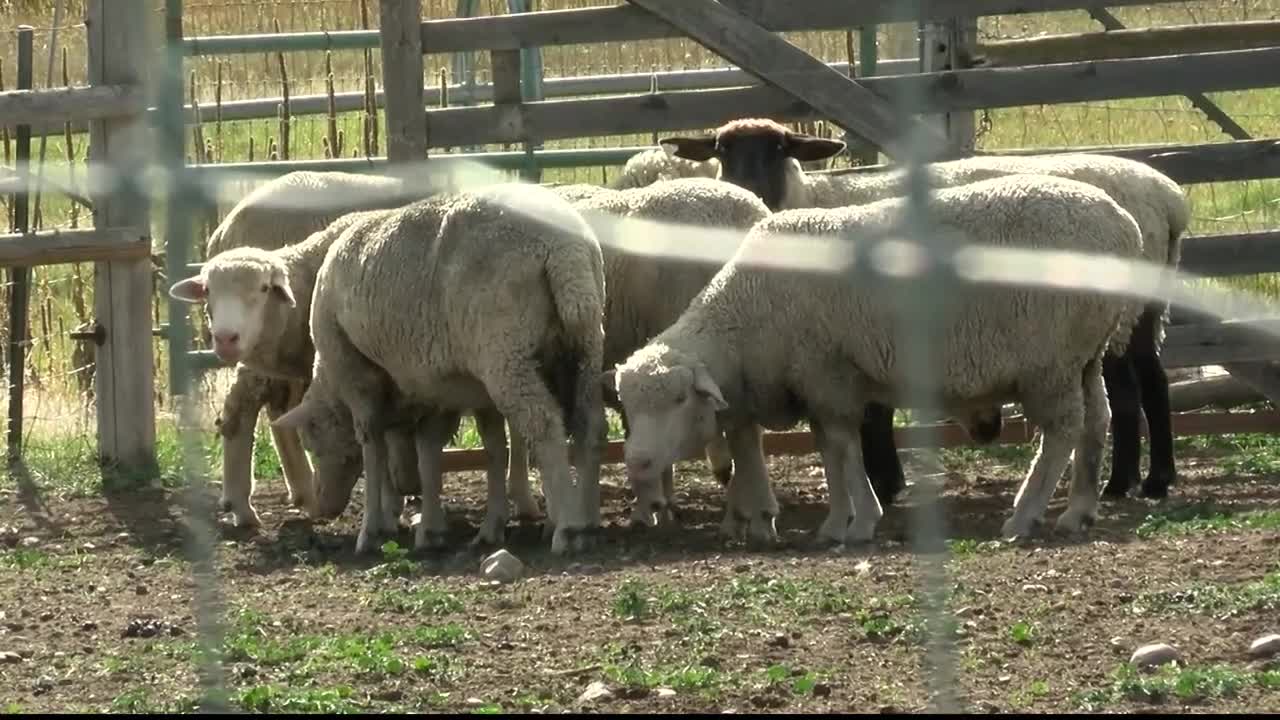 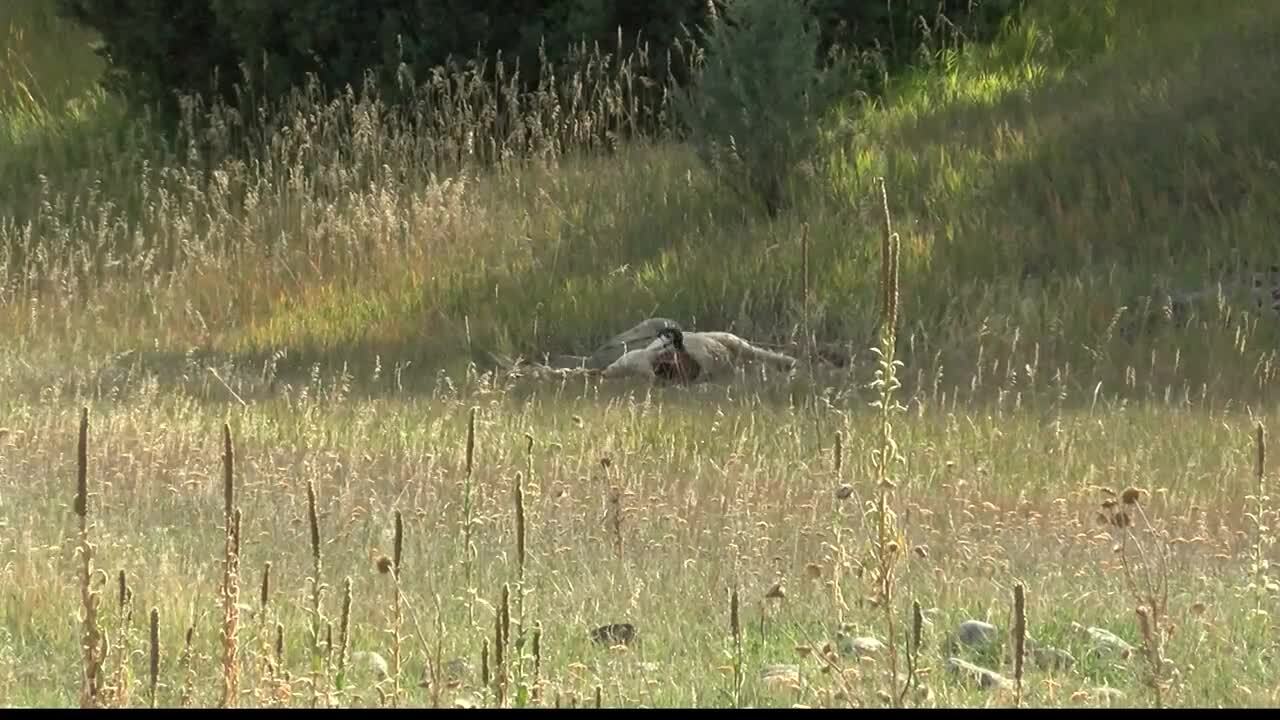 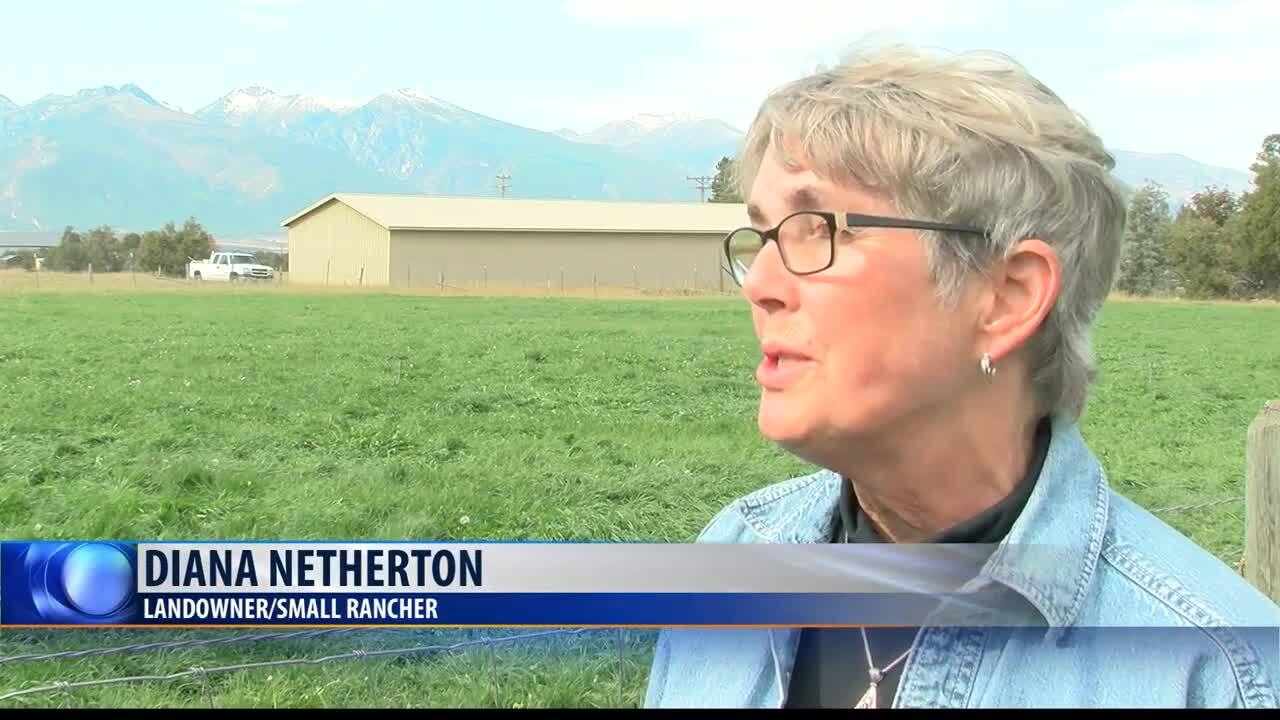 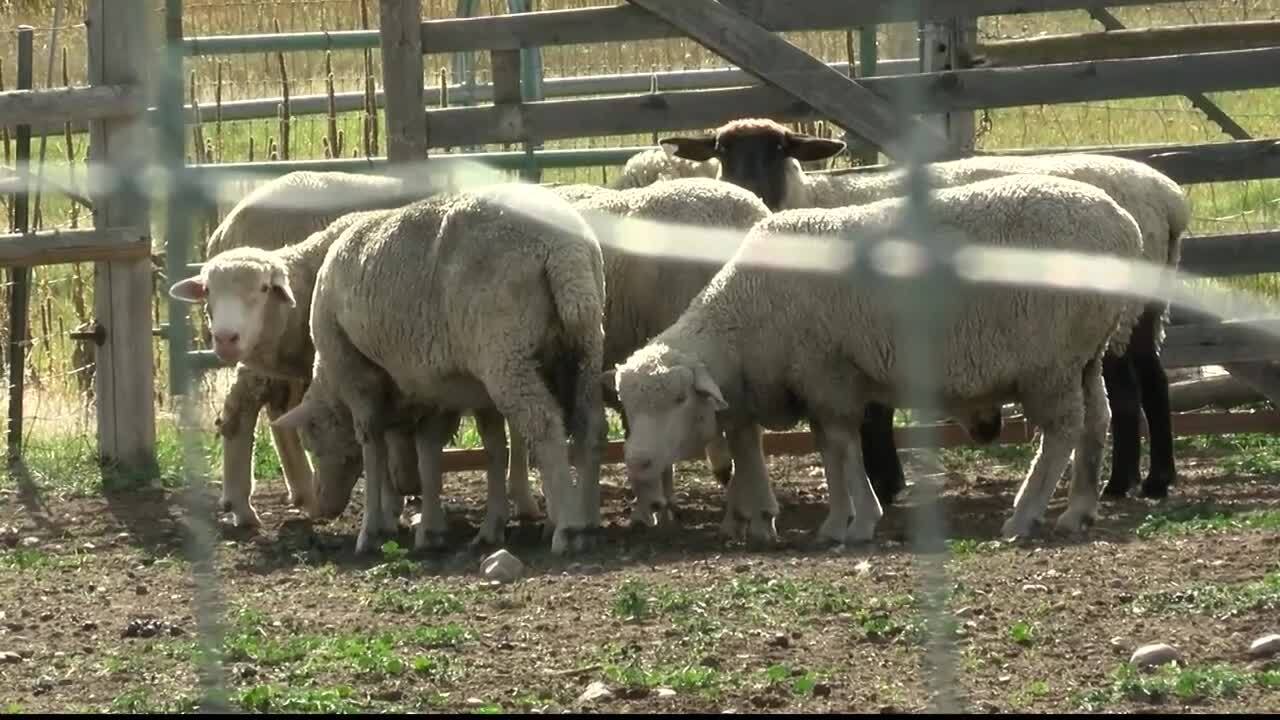 MTN News recently reported on a mountain lion in the Bitterroot that killed 13 sheep on Friday .

It turns out the lion had also killed a lamb the day before the sheep were killed -- bringing the total deaths to 14. Wildlife officials are now hoping to trap the animal that has the Stevensville landowner concerned.

The 13 sheep were found dead in Diana Netherton’s pasture off South Burnt Fork Road a day after she found one of her lambs dead in another field. It’s been a very traumatic experience to have to go through, especially with animals that you put so much time and effort with.

“So, to lose them, to see them slaughtered and not be in the food chain -- if the mountain lion had taken one, I would say ‘you know that breaks my heart but we all have to eat.’ But there was no eating here, there wasn't even a little drink of blood nothing. There was nothing but killing.

Netherton said while officials were very helpful, it was difficult to find out what to do and now she’s having even more trouble figuring out what to do with the bodies.

“Everybody has been very kind. The real issue I had was, I was lost from the beginning -- how to deal with this,” Netherton said. “And what I’m dealing with now is, what do I do with 14 dead animals who are on my land -- a 30 acre parcel of land. I can’t bury that many, it’s not like I can call my neighbor and say, ‘do you have a death pit big enough for 14 sheep’."

The mountain lion has not been caught yet, but a professional trapper has set a trap and Netherton hopes the animal is caught soon for her animal’s sake -- and the community’s.

“As a landowner it’s a problem for me to have a cat around. And now this cat has already proven that he’s a killer -- or she’s a killer,” Netherton explained. “It’s likely an adolescent male from what I’ve been told, and quite frankly I’m going to ship my sheep off -- that’s not the issue."

"But there are children that live down in this valley there are people with their dogs, their loving dogs and this is a school bus route and there are many reasons why I want this lion caught," she added.

Netherton said she could not have dealt with the carnage without the help of her neighbors who she said helped her throughout the process of removing the dead animals.

A Montana Fish Wildlife and Parks spokeswoman told MTN News that they are not seeing an unusual spike in mountain lion sightings and incidents in the Bitterroot.