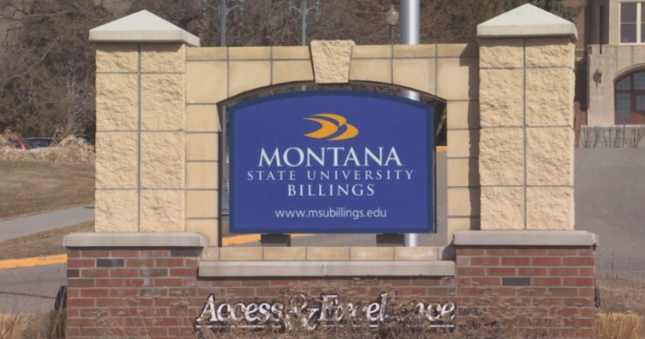 After the report, Montana Fish, Wildlife and Parks were contacted. University police and the Billings Police Department also checked the area and were not able to locate the mountain lion.

Added precautions should be taken with children, small pets and any outdoor activities, officials noted. Montana Fish, Wildlife and Parks reminds residents in the area that mountain lion and bear sightings are not uncommon in the Billings metropolitan area due to the abundance of deer, pets and other attractants.