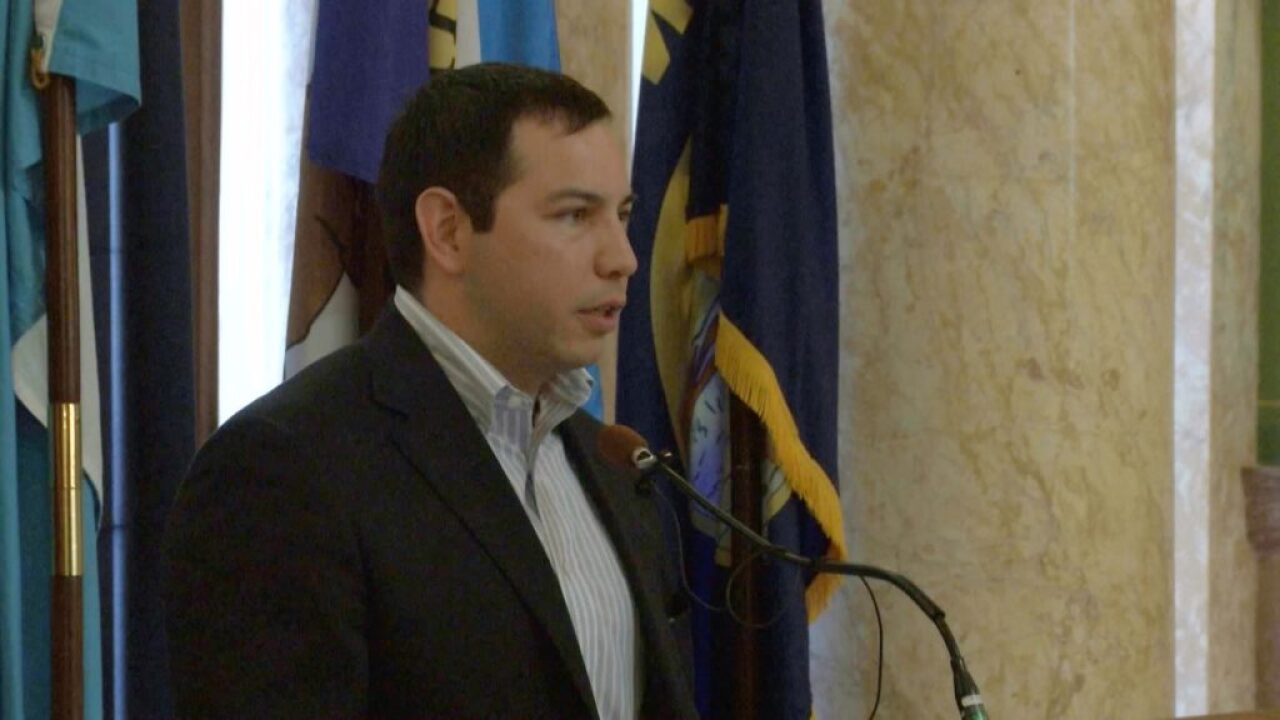 Missoula County commissioners on Tuesday named Shane Morigeau to a vacant seat representing Senate District 48, saying his established relationships in the Legislature will give Democrats the best shot at fending off a long list of conservative bills aimed at rolling back environmental regulations and cutting social services.

“It’s been said we’re about to be governed by the most extreme factions,” said Commissioner Juanita Vero. “It’s going to be critical to draw upon known and trusted relationships across the aisle to prevent this tsunami of bad bills that will attack efforts for governance, clean energy, behavior and mental health, education, and protections for a clean and healthful environment.”

Republicans increased their majorities in the state House and Senate, and governor-elect Greg Gianforte has named dozens of members to his transition advisory teams, including those at the Department of Environmental Quality and Montana Fish, Wildlife and Parks.

In weighing their appointment, commissioners admitted that Democrats “got walloped” in the last election, and relationships will be key if the minority party hopes to have any influence on the legislative outcome.

The Missoula County Democratic Central Committee over the weekend nominated three candidates to replace McConnell, and voting was close between each of them.

According to the voting tally, Morigeau received 57 committee votes, followed by Monica Tranel with 52 and Briana Lamb with 51. Other candidate receive one or fewer votes.

Commissioners described all thee candidates as accomplished and said any one of them would represent the district well. Tranel is known for her legal knowledge of state energy law and is one of Montana’s leading advocates for a transition to clean energy.

Because of that, Tranel was a favorite among those who offered opinion on Tuesday.

“We’ve lost some very important voices in the Senate Energy Committee through term limits,” said Missoula political consultant Jim Parker. “She knows this territory, has worked for the Public Service Commission, and has a fierce conviction to work toward renewables for the ratepayers of Montana, as well as sounding the alarm in the minority of what needs to be done in the next four years, let alone ten.”

Commissioners didn’t disagree with Tranel’s dedication and knowledge of renewable energy. They cited climate change as one of the leading issues facing Montana and much of the nation.

But they also suggested that Tranel would be more effective “outside the confines” of the Senate seat. Morigeau has legislative experience and would be the only urban Native American in the Legislature.

“I don’t see my role as simply trying to chose who I would like to represent me in Helena, so much as it is to think about what the expressed interest and preference of the voters of SD 48 is,” said Commissioner Dave Strohmaier. “He’s going to be able to hit the ground running in that he has served in the state Legislature.”