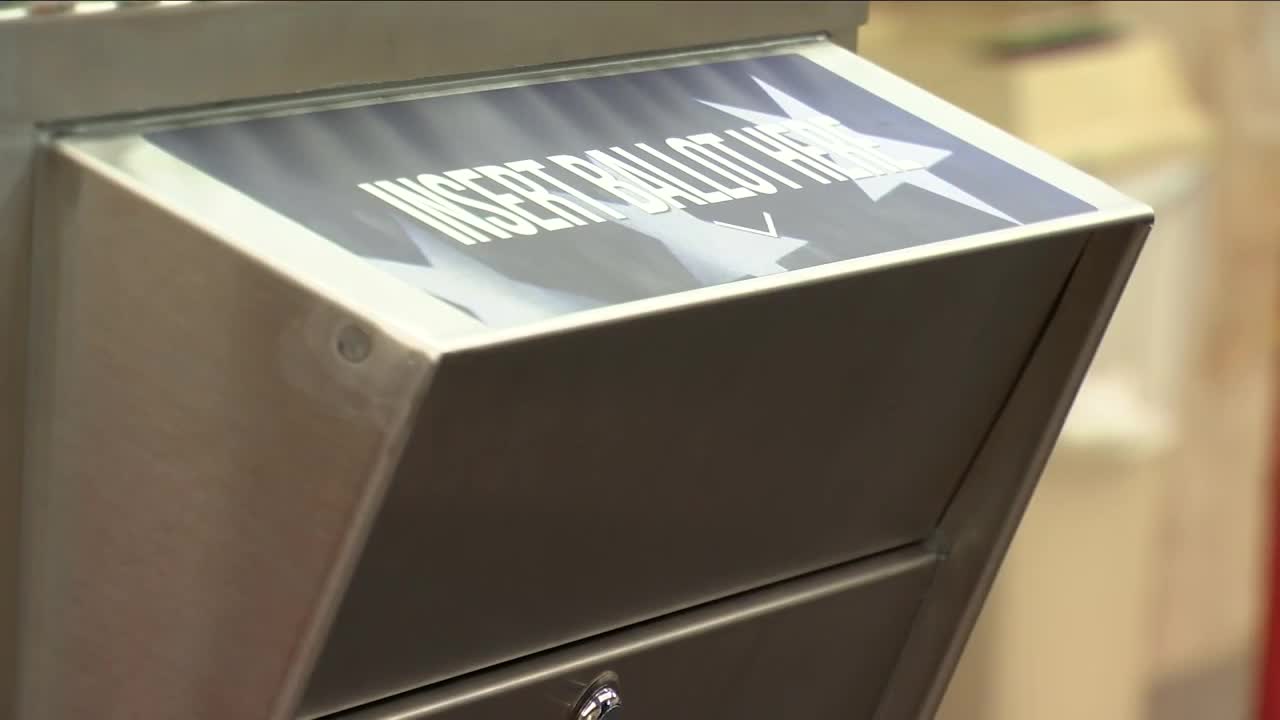 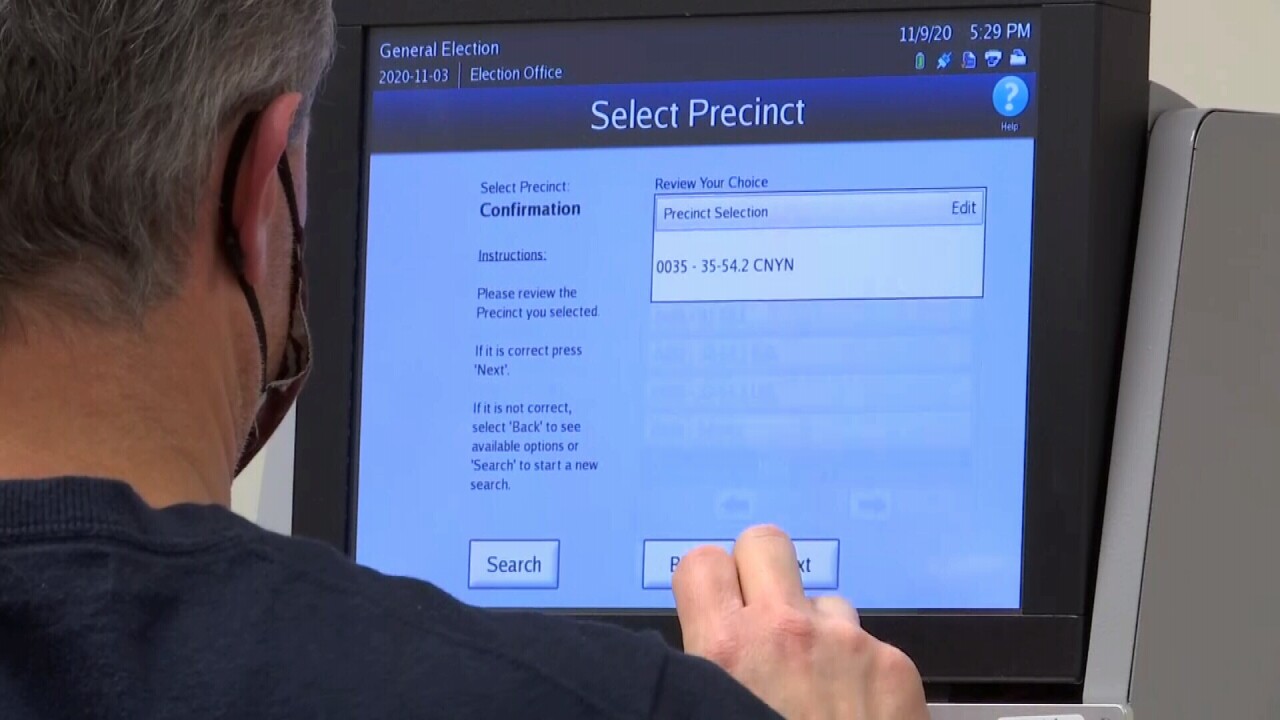 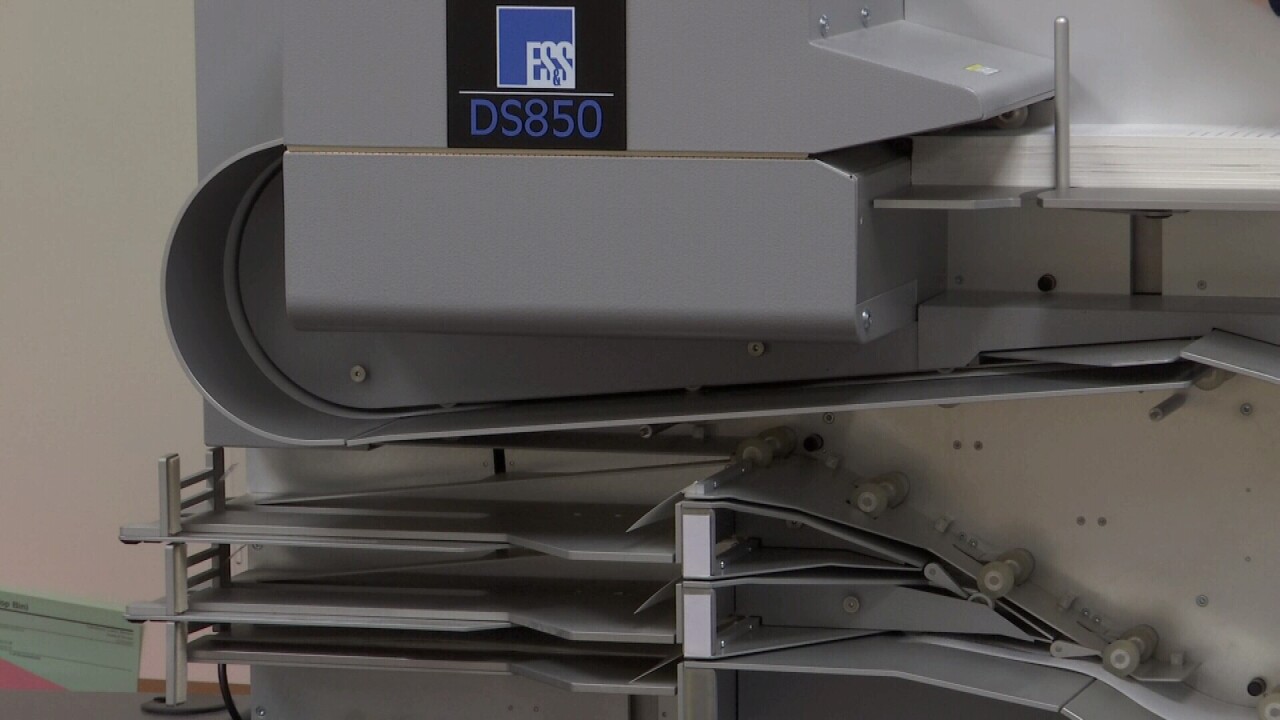 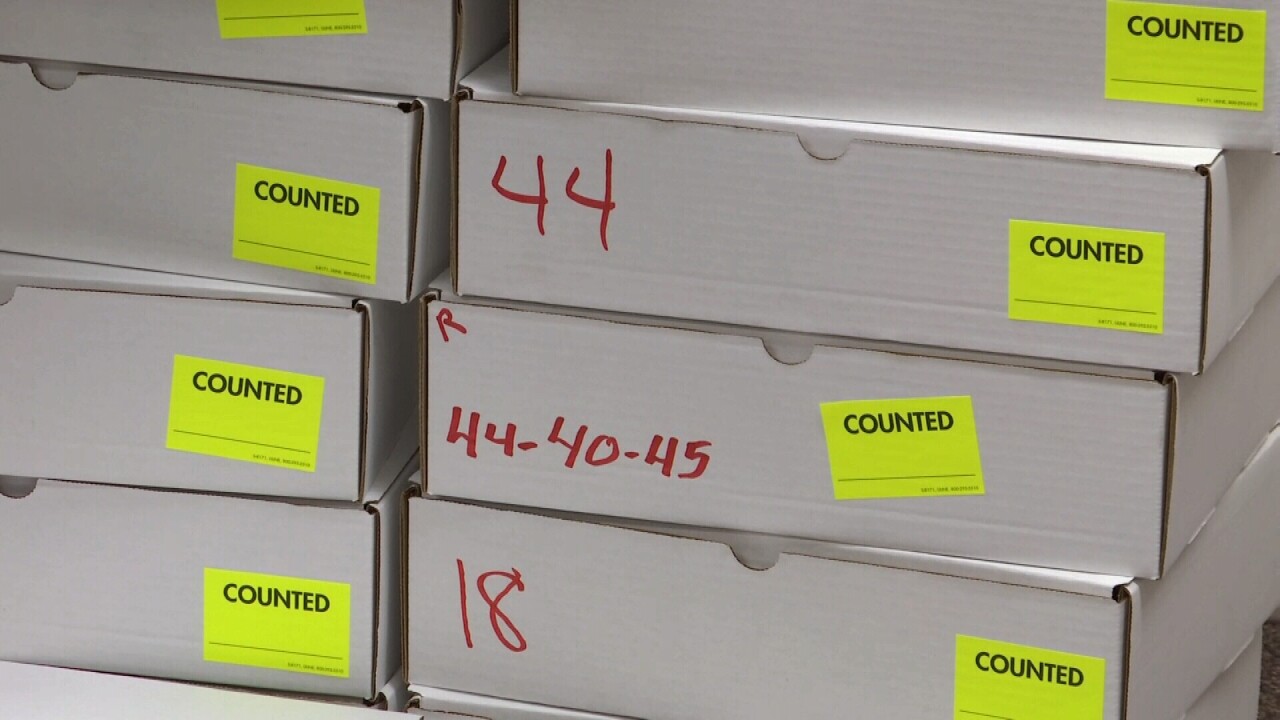 Yellowstone County broke its all-time voter turnout record in the 2020 general election with 81 percent turnout and 84,969 votes cast, according to the Montana Secretary of State's website.

The previous turnout record was 75 percent, set in the 2016 general election with 71,871 votes cast.

The unofficial results in the presidential election show 50,772 Yellowstone County residents voted for Donald Trump and 30,679 voted for Joe Biden.

On Monday, Yellowstone County elections staff tallied about 2,000 ballots that had mistakes that were rectified within the time frame allowed by state law.

“In Yellowstone County, we also do any resolution ballots that weren’t rectified during regular counting. So that means that maybe the dog took a chunk out of your ballot and we have to duplicate it. You made a mistake and tried to erase it, so we had to duplicate that ballot. That’s mostly what we were seeing today," said Bret Rutherford, Yellowstone County elections administrator.

Elections staff counted seven provisional ballots to add to the totals on Monday, Rutherford said. Provisional ballots are those with mismatching signatures, address changes or other problems that must be fixed by the voter.

“We only had about seven that got rectified after Election Day, which isn’t terribly surprising because there wasn’t really anything close. So people aren’t motivated to come down and give us a new signature because they have a deadline to do so. But we didn’t have a lot of rejections to begin with, which was really nice this year. People really paid attention and followed directions," Rutherford said.

All of the counted ballots were sealed in boxes stored within the counting room inside the Yellowstone County courthouse. The elections office will hold on to the ballots for two years to have them available for any recounts, audits or lawsuits, Rutherford said.

"All these ballots, we’ll have for at least two years. Then we are to dispose of them, which means we’ll shred them in Yellowstone County. That’s kind of the retention for everything that was involved in this election. Even your secrecy envelope, we have to hang on to that for two years," Rutherford said.

Results of the 2020 general election will remain unofficial for about a month until the whole state gets canvassed. Individual counties canvass to make sure there are no missing votes and that no ballots are counted more than once.

On Tuesday, Yellowstone County commissioners will publicly meet to go over the record books precinct by precinct.

"The county will canvas next Tuesday and then we basically ship those results off to Helena, where the state canvassing board meets," Rutherford said.

To learn more about the canvassing process, view a document prepared by the state by clicking here.